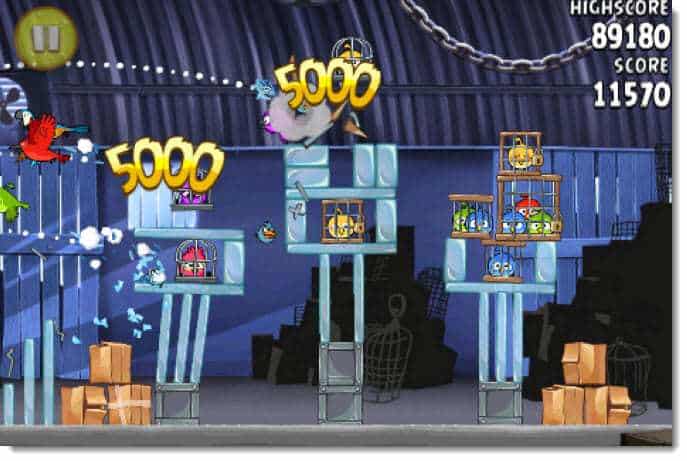 Near Field Communication (NFC) technology is expected to boom in the coming years, largely spurred by the number of smart phones and mobile devices capable of interacting with the technology.

NFC is getting a lot of attention after Google announced their mobile wallet program, leading many to believe that the future of the technology lies in mobile payments. However, NFC can be used for more than payments; it can be used to connect with other people, according to Angry Birds creator Peter Vesterbacka.

Vasterbacka is founder of Rovio, the company responsible for Angry Birds and several other addicting mobile games. Early last month, it was announced that a new version of the popular game was in development and that it would make use of NFC technology. The new version, called Angry Birds Magic, offers several new levels and challenges, but it is only by interacting with other players that the full game will be unlocked.

A significant amount of content in Angry Birds Magic is reserved for those that have connected with other gamers via NFC. Vasterbacka hopes to encourage players to engage with one another and work together to unlock this content, which they can then share with others and so on. By doing this, Rovio is fostering a dynamic community and showing that NFC technology is not a one hit wonder.