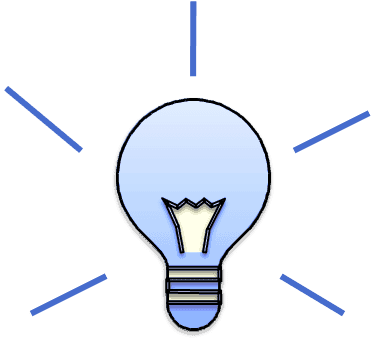 This new near field communication tag has been launched by SMARTRAC.

SMARTRAC has just announced that it has successfully completed its goal to create NFC chip wafers that are slimmer than paper.

The Infineon my-d has reduced the technology to 50 µm (micrometers) for an ultrathin result.

The microscopic NFC chip wafers are assembled and connected to one of the BullsEye antennas at SMARTRAC, which joins it with the patented and proprietary palladium bumping technology from the company. That last step makes it possible for pure interconnection from the antenna to the chip in a metal on metal fashion, which makes the result highly durable.

SMARTRAC feels that its new ultrathin NFC chip tags will be highly appealing to the print industry.

This is because they feel that these micro NFC chip inlays will integrate seamlessly into magazine ads, business cards, and other forms of printed marketing. It also said that the tags greatly simplify the converting process in comparison with the RFID tags that are currently the standard.

According to the head of business line mobile and smart media, Ivan Plajh, “We are proud that we are the first NFC tag manufacturer to offer 50µm chip NFC tags in volume production together with Infineon Technologies.” He explained that “The combination of ultrathin NFC chips and palladium bumping brings us closer to introducing NFC technology into current printing processes.”

The Infineon Technologies Chip Card & Security division Marketing Director of the business line Secure Mobile & Transaction, Bjoern Scharfen, also added that near field communication technology is rapidly growing and evolving so that it is being employed for an increasing number of applications. The most recent work that they have done with SMARTRAC, said Scharfen, helps them to be able to approach additional new marketplaces.

Scharfen also pointed out that the design and combination of technologies between his company and SMARTRAC mean that these super thin NFC chips are naturally ready to be used for open applications that use this kind of tech, particularly those that are addressed by SMARTRAC.