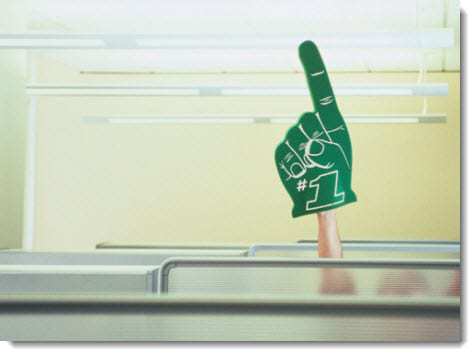 Smart phones and other such devices have enabled people to enjoy a constant connection to the Internet no matter where they may be in the world. Because consumers are becoming less sedentary, static marketing may no longer be the best options for companies launching new marketing campaigns. Attention is being drawn to technologies like NFC and QR codes, but some companies believe that these are nothing more than a novelty. A new report from Smith’s Point Analytics, a mobile and wireless market research firm, suggests otherwise.

According to Smith’s report, proximity-based marketing is becoming a serious issue for businesses looking to reach out to mobile consumers. These businesses are growing increasingly interesting in using QR codes and NFC tags as ways to create more engaging and dynamic marketing campaigns. As such, the use of these technologies by consumers has also been on the rise. The report notes that the mobile marketing industry will grow to $2.3 billion by 2016.

QR codes, in particular, have been gaining a great deal of momentum in marketing. The codes are very common in Japan, where they were first developed. Outside of Japan, however, the codes are very unfamiliar and many consumers are either unwilling to scan them or do not know how. According to Smith’s report, consumers may soon become much more familiar with the codes, as more than 160 million unique QR codes will be created this year alone. The report suggests that many of these codes will be used in stores as a way to attract the attention of tech-savvy shoppers.

Smith’s Point Analytics notes that there is great opportunity in the world of mobile marketing for companies looking to use QR codes and NFC technology. Consumers are becoming increasingly mobile and attached to their smart phones and tablet devices. These consumers have shown themselves to be eager to interact with new technologies and are keen to engage in interactive marketing initiatives. They are also more willing to engage in such marketing campaigns if there is some incentive to do so.