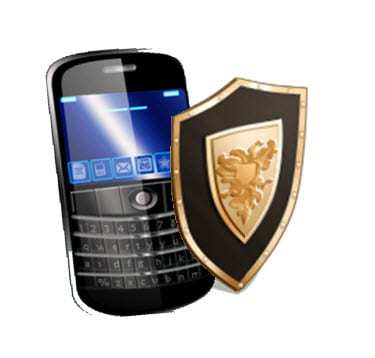 Mobile devices such as tablets and smartphones have become the primary form of technology among Americans, and it will become even more important in the years to come.

It has been forecasted by analysts in the industry that by the year 2015, there will be over 1 billion mobile device shipments, well beyond what PC shipments can ever hope to achieve. While this does offer a great deal of potential for individuals to benefit, it doesn’t come without a significant level of risk.

Naturally, the increased availability and use of mobile devices will help to provide greater productivity and convenience, as virtually everything from video chat to email can be handled by a single smartphone device. Furthermore, it can operate as a GPS device, can scan product bar codes and QR codes, can act as an MP3 player, takes the place of a digital camera, and will even take HD video. Not to mention surfing the web and using social media.

However, the use of mobile devices has yet to achieve a solid level of security, placing their users at a notable amount of risk.

As these devices become omnipresent without any true defenses, the combination becomes an obvious target for many different kinds of attack, such as from different forms of malware and spyware.

Security experts are saying that the industry knows that the risks are there. For example, X-Force, the IT security research team for IBM, has predicted that in 2012, mobile devices will be targeted by 33 forms of software exploit. This is twice the number that was experienced this year.