Scientists from the US and China have collaborated to develop an innovative soft contact lens.

The responsive contact lenses were created by a team of soft materials experts from the University of California-San Diego and Harbin Institute of Technology in China. The one-of-a-kind soft contact lenses are capable of changing their focal length at the signal of the wearer.

The contact lens wearer can zoom in and out of focus with a couple blinks of their eye.

The responsive contact lenses that have the power to zoom in and out respond accordingly to the wearer’s basic eye movements. For instance, if the wearer wants to zoom in their focus, they reportedly only have to blink twice.

According to a report from the Institution of Engineering and Technology, this is made possible by measuring the small electric potential between the front and the back of the eye, known as the electrooculographic signals. These signals are produced when the eyes make specific movements. These movements include blinking, doubling blinking, or rolling the eye down, up, right and left. The soft lens was developed to respond to these signals.

When the contact lens detects the signals that are associated with specific movements, the focal length of the lens shifts via the actuation of different regions of thin elastomer films, using a process inspired by biological mechanisms in human eyes. This results in the wearer having the ability to zoom in and out using simple eye movements.

The supposed main selling point of these lenses are that they are primarily designed for realizing augmented reality. While not much is known about the smart contact lens, it may include a program that lets it interact with an external device, such as a smartphone.

As for the zooming responsive contact lenses, the American and Chinese researchers say that they could be valuable in adjustable glasses, visual prostheses, and remotely operated robotics. Additionally, devices like these lenses that 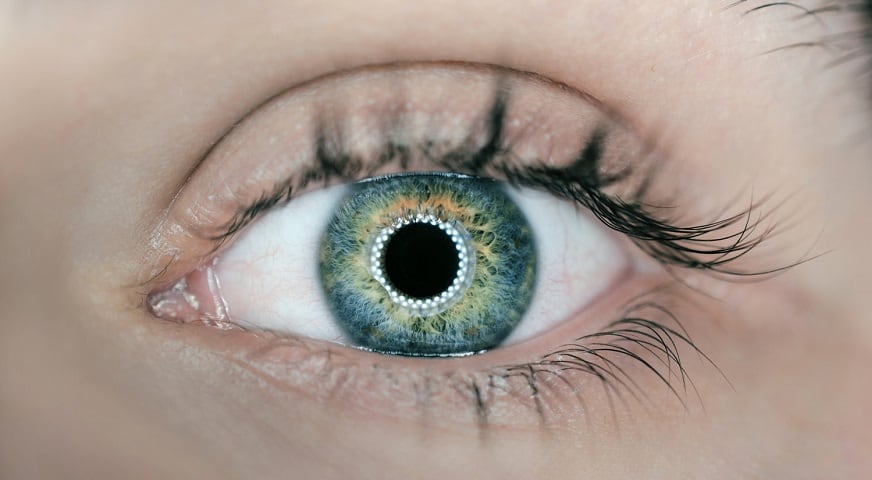 are made using soft materials, including certain polymers, are believed to be valuable in the future of manufacturing, human-machine interactions and healthcare.