The ruling that blocked the government from being able to access information in a locked smartphone is being appealed.

The Justice Department called a recent mobile security ruling by a New York judge “an unprecedented limitation” on judicial authority and has now called for a Brooklyn federal court to overturn the decision that stopped officials from being able to force Apple to write code that would unlock an iPhone linked to a drug case.

This appeal has been made following the decision laid down by U.S. Magistrate Judge James Orenstein.

The government has submitted a 45 page long brief in the hopes that the mobile security ruling will be reversed. The decision was made in conjunction with a routine drug case, placing a considerable barrier in the way of another pursuit being made by the federal government in its efforts to force Apple to unlock another device – this one used by one of the San Bernardino shooters – in a separate case. There have been some sizeable clashes between the American government and the iPhone maker in issues of privacy, public safety and national security. 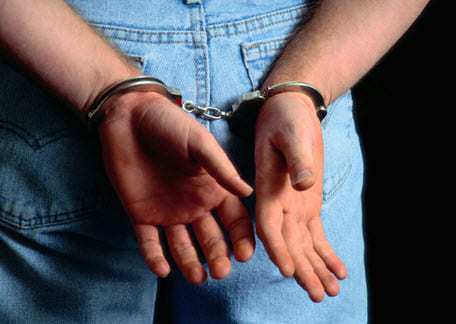 It has claimed that this request to unlock the iPhone isn’t necessarily anything new. It is not requesting code that would allow the government to access all iPhones. Instead, it says that it is looking to be able to access these specific mobile devices that could provide vital evidence in the cases in which they were involved.

However, Apple is in direct opposition to this request as it says that if the one case should force the company to unlock the iPhone, then there would be precedent in place to require the tech giant to have to do so in other similar cases, which could place a considerable privacy risk to its customers. Apple is not necessarily acting alone. A large and growing number of other industry giants are adding their own support to the company.

This has generated a wide-scale national debate with regards to national security and digital privacy rights. In Apple’s opinion, if the federal government is granted the right to force the company to break through the mobile security of the device of one of its customers, it will be handing the government “dangerous power”.