Soon, more than steps, sleep and heartrate might be tracked by wearable devices.

Researchers at Dartmouth have developed a wearable tracking system that assess work performance. Their mobile-sensing system, which is composed of fitness bracelets, sensors and a custom app, can reportedly measure employee performance with approximately 80% accuracy.

The system monitors emotional and physical signals of the device wearer.

The system of the wearable tracking tech monitors emotional and physical signals that employees produce during the day. It then uses this data to generate a performance profile over time. This performance profile is designed to eliminate bias from an evaluation.

“I know when I’ve had a bad week, but in the moment I might not know the facts that have contributed to me having a poor week,” said Andrew Campbell, a professor of computer science at Dartmouth, reports The Washington Post.

“We set out to discover whether there was a way to move the needle from an almost backward way of assessing people’s workplace performance to using more objective measures.”

Although the technology is in its early beginnings, the researchers believe that it could be the start of a fresh era of virtual assistance that will redefine human relationships with intelligent machines.

The idea for the wearable tracking tech occurred after visiting Google.

Campbell said that the idea for the mobile sensing system came to him after he spent a year as a visiting faculty member at Google. During his time with the company, he wondered it if would be possible to leverage similar data to social media feeds and smartphone data for predicting mental health to improve employee performance.

For a one-year period, researchers analyzed “passive sensing data” from 750 workers, including both supervisors and non-supervisors, inside a high-tech company and a management consulting firm

The workers were given wearable fitness trackers that monitored their sleep, stress and heart functions as well as measured their weight and calorie consumption. They also had a smartphone app that tracked their location, physical activating, ambient light and phone usage.

The results revealed that high performers usually had lower rates of phone usage. They also tended to be more physically active and had deeper periods of sustained sleep compared to their lower-performing colleagues. 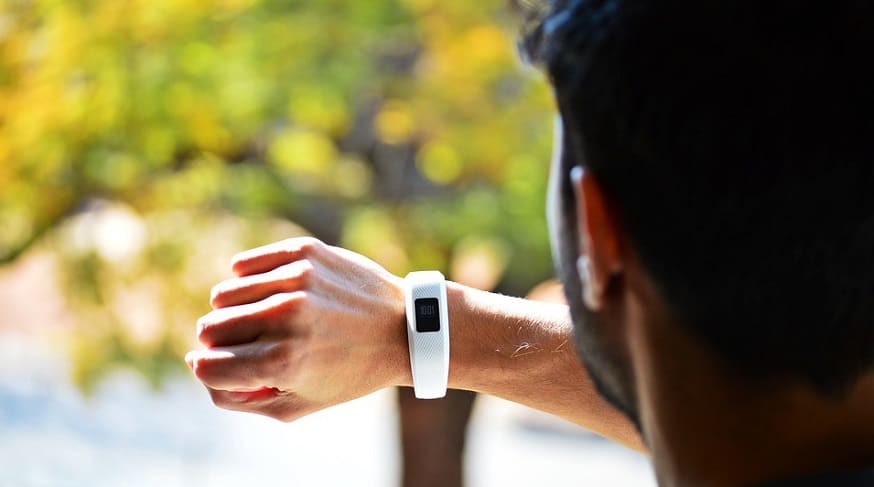 empower workers, with future versions being tailored to individual jobs and that can provide workers with meaningful information about changes in their mental health during meetings or even offer suggestion for lower stress each week.