The alert remains a “work in progress” but is meant to let people know a conversation could become intense.

A new Twitter Feature has been announced as the social media platform aims to provide its users with a heads up that a conversation in which they intend to participate could become intense.

The alert is a part of an overall effort the company is making to upgrade its platform “social privacy”.

Overall, the Twitter feature is one of many that the company intends to roll out over the next while. While it remains a “work in progress”, the hope is that it will join others in improving the “social privacy” on the platform and make the space a better overall place to interact. The idea behind this alert is to simply give people a heads up when they are about to participate in a conversation that could become “intense” or whether it may be one that could lift the spirits of those who see it.

Ever want to know the vibe of a conversation before you join in? We’re testing prompts on Android and iOS that give you a heads up if the convo you’re about to enter could get heated or intense.

This is a work in progress as we learn how to better support healthy conversation. pic.twitter.com/x6Nsn3HPu1

In a recent tweet from the company’s official support account, it explained: “Ever want to know the vibe of a conversation before you join in?” Adding that, “We’re testing prompts on Android and iOS that give you a heads up if the convo you’re about to enter could get heated or intense.” The company is continuing to develop the alert as it learns how to provide better healthy conversation support. 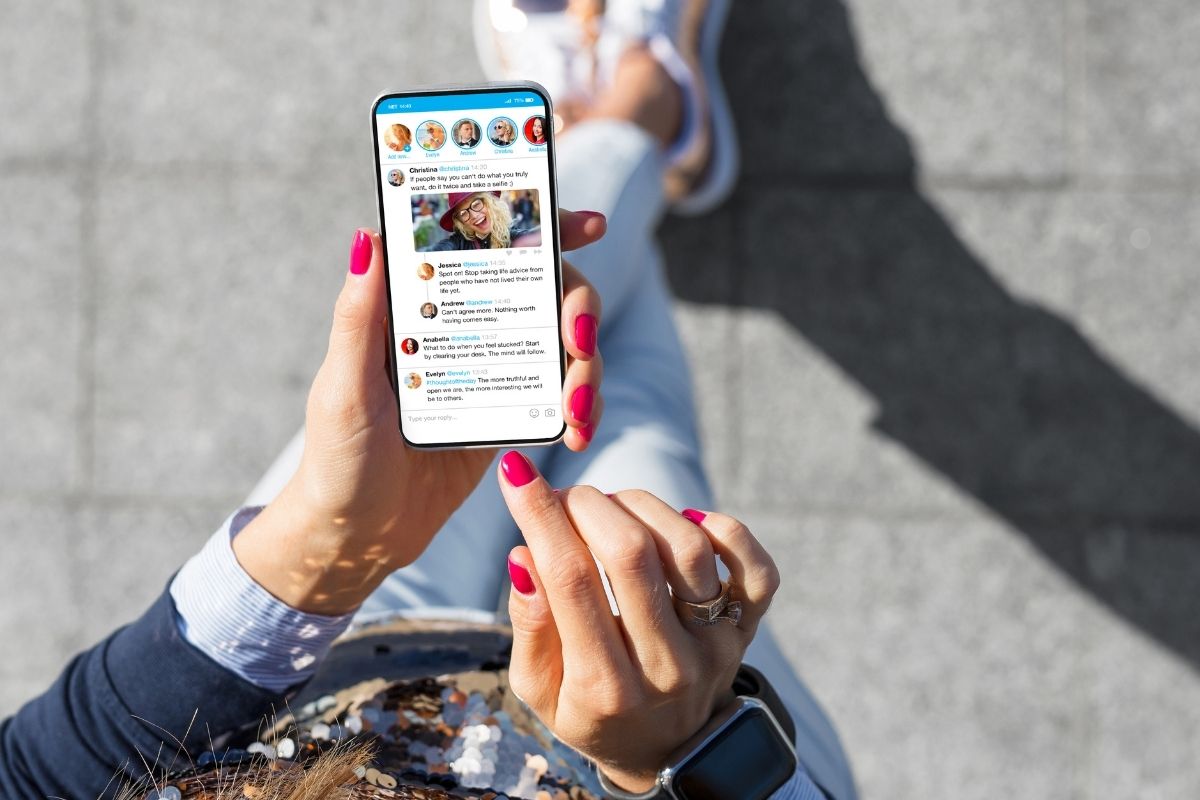 This Twitter feature reflects a discovery previously made by researcher Jane Manchun Wong.

A few months ago, Wong released a statement in which she described her discovery that the micro-blogging platform was developing a range of different types of labels to apply to users’ tweets.

This new “heats up” prompt idea isn’t quite what Wong discussed, but it does follow along the same thought line of labeling. It was created to give users a nudge to let them know what kind of conversation is likely to develop, letting them decide if and how they would like to participate. The Twitter feature acts as a reminder that other users are people too, of the importance of fact checking, and that is value in diverse perspectives, among other things.