The new system will validate and check for fake entry tickets into the reserve.

The Tadoba QR code system has been designed to help prevent organized fraud that has led to a number of fake ticket bookings for entry into the Tadoba-Andhari Tiger Reserve (TATR).

TATR will be the first park in the Indian state to introduce the system.

The machine-readable optical label barcodes contain data related to the item to which they are attached. As such, park tickets will feature these codes so that when the ticket holder shows the ticket for entry, it can be validated and verified whether the same person who booked the ticket is also the one using it to enter the reserve.

TATR is located in Chandrapur district of Maharashtra state in India, and the Tadoba QR code system will be the first of its kind in the state.

The Tadoba QR code system is slated to come into effect starting on October 16, 2018.

The move to use the quick response codes occurred after it was discovered that there were many instances of organized fraud by a section of resort owners.

In September 2017, Mukul Trivedi, chief conservator of forests and field director, exposed organized fraud involving multiple entries in the name of the same individuals, according to TOI, reported The Times of India.

These individuals reportedly made slight changes to their names but used the same mobile number and email IDs. The resort owners would book entries in different names and then later sell these tickets at a premium cost to prospective customers.

The new upcoming system, which will be ready for tourism season, will help detect fake entries.

“If someone tries to tamper with the ticket by changing the names, the bar code will immediately detect it,” Trivedi said, quoted by The Times of India.

“It is a good decision,” added naturalist Himanshu Bagde, who is also a regular visitor to TATR. “QR codes are used 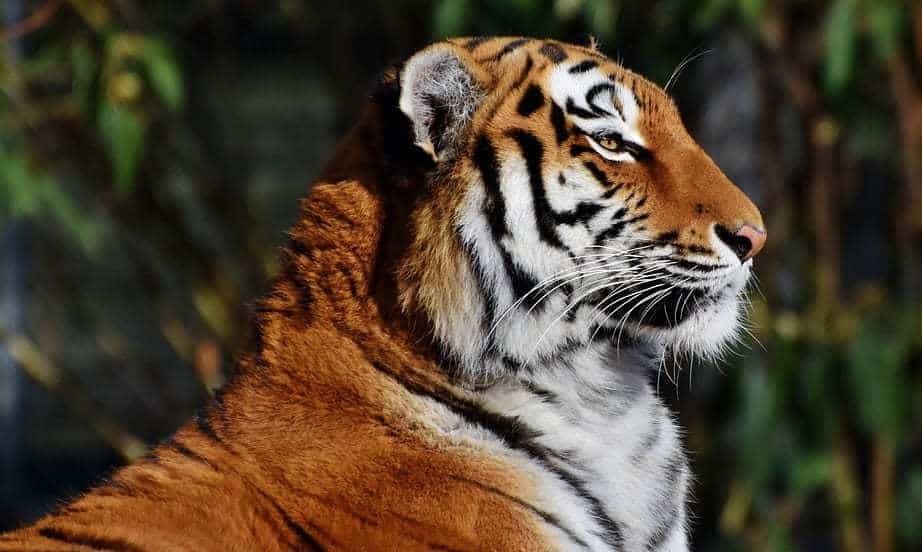 over a much wider range of applications. Now entry tickets will be validated and fake entries will be curbed.”

The park, which is currently closed due to monsoon season, will reopen on October 1. The Tadoba QR code system will come into effect at the gates on October 16.