The SolePower work boot is currently only a prototype but it is designed to reduce the risk of injury or worse.

The smart clothing technology industry is a rapidly growing one, despite the fact that virtually nobody is wearing any of it yet. The vast majority of the devices remain in their prototype phase. That said, many are becoming funded or have already achieved their funding and could be seen on store shelves in upcoming months and years.

This is the hope of the creators of the SolePower work boot, meant for construction industry workers.

The SolePower prototype looks pretty much like any other work boot. The only visible difference is the company’s logo. That said, it is the result of learning from nearly 20 versions that came before it and it includes a spectrum of surprising features that are all meant to promote safety.

To start, rectangular segments of the boot heel light up in bright orange after the wearer has taken a few steps. This smart clothing technology feature is meant to increase visibility but also indicates that the device is charging.

The self-charging sole of the boot is only one of the smart clothing technology innovations in the SolePower boots. 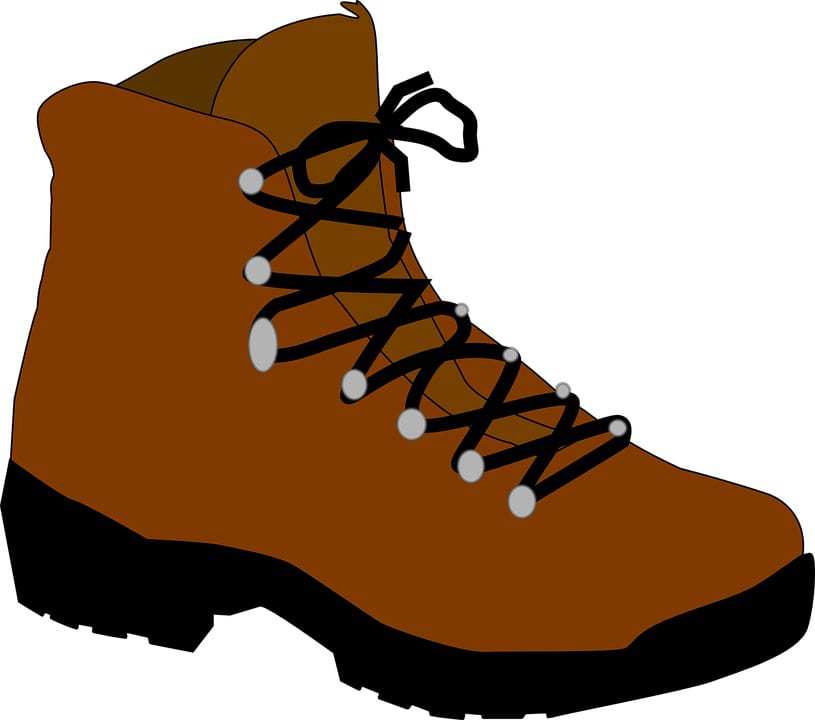 The team behind SolePower have already won a number of awards for their achievements. This included ranking among those on the 2014 Invention Awards list published by Popular Science. At that time, the self-charging sole was designed for an everyday shoe. Now, the team has taken on a new strategy for a “self-charging, industrial wearable,” as described by the commercial director, Cindy Kerr.

Kerr explained that the wireless wearable technology could have a great deal to offer in terms of enhancing safety and efficiency in several industries. Most obvious is the construction industry, but Kerr mentioned the oil and gas industry as well.

The wearable tech in the boots could help to provide closer worker tracking regarding where they currently are and where they are going. That said, this type of smart clothing technology always comes with privacy hurdles that need to be considered ahead of implementation. The SolePower boots include sensors that can collect data such as with GPS and temperature. They also include WiFi, location and motion tracking and electronics and inertial measurement units.