The bike rentals system will be highly enforced and offenders face bans and fines.

Singapore is implementing a new QR code parking system for shared bicycles. It will launch as of the start of next year. The goal is to stop users from parking indiscriminately, according to the Land Transport Authority (LTA).

The QR codes will make it possible to track down the rider who last used any given shared bike.

The QR code parking system is meant to encourage shared bicycle users to park the bikes in designated areas. The barcodes will help to identify people breaking the bike parking rules, so that they can be appropriately penalized. A user who fails to scan the barcode at the end of the trip and who doesn’t properly park the bike will face a S$5 fine ($3.66 USD) from licensed operators, said the LTA, according to a Channel News Asia report.

Users who park where they shouldn’t three times within a span of one year will face bans. The bans may last for up to one year and will stop them from being able to use any of the bicycles in the sharing program.

The QR code parking system and the enforcement both go into place in January 2019.

The LTA also pointed out that it will begin gradually adding the QR codes to the bicycles at public parking spaces starting at the end of September. They will continue to add the quick response codes over time until all the bicycles have been labeled with them.

The LTA is also launching a public education campaign to help to show shared bicycle users how they can start and end their trips on shared bicycles. That campaign will begin in early October to make sure that riders have had ample time to learn about QR code scanning and how to use the bikes properly.

This is only the latest step in a new strategy for bicycle sharing in Singapore. The Ministry of Transportation first announced in March 2018 that they would begin a “right size” shared bicycle fleet with the LTA to help to keep illegal parking under control. This way, the bicycles will be used more efficiently, the number of parking spaces can be kept to a minimum without being overloaded and the bikes will be available to riders when needed. 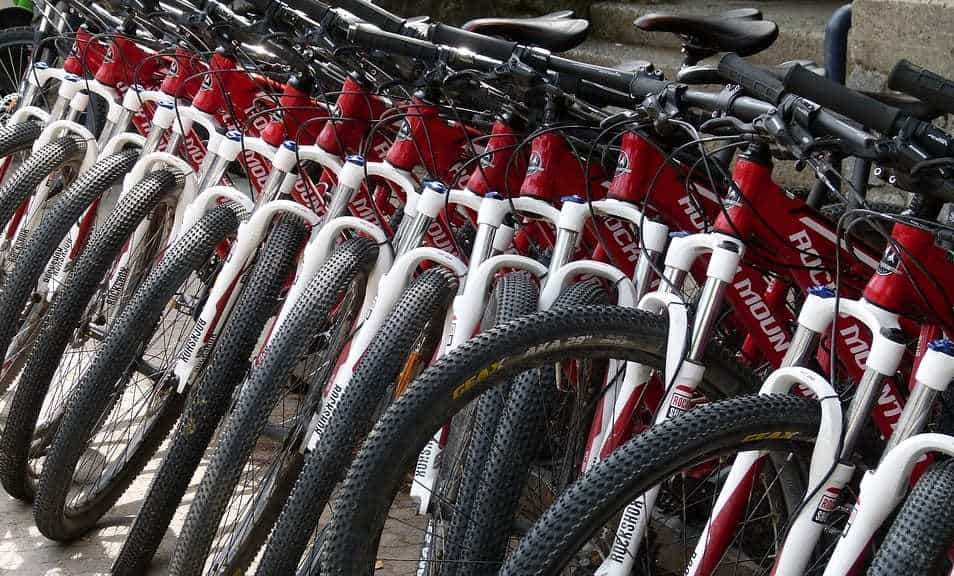 By 2020, the number of bicycle parking lots in Singapore is expected to rise from the current 207,000 to a much higher 267,000, according to LTA data. The QR code parking scans will help to ensure those lots are kept as efficient as possible.