Monetate releases its latest e-commerce report, showcasing trends that have emerged in the mobile space

Monetate has released its latest Ecommerce Quarterly report, covering the second quarter of this year. The report is meant to highlight the most significant trends that have emerged in the mobile commerce sector this year and show how these trends are affecting the overall market. According to the report, there have been dramatic changes in the mobile space, including the explosion of mobile traffic and the increasing prominence of tablet devices in the mobile payments field.

Mobile traffic has grown by 120% this year, showing that mobile consumers are becoming more active

The report shows that mobile traffic grew by 120% over what it was last year. Smartphone traffic is significantly higher than that coming from tablet devices. Mobile traffic from tablets grew by 35% and traffic from traditional computers saw negligible growth this year. Consumers are becoming more comfortable with shopping online from their mobile devices, despite the fact that many retailers lack the mobile websites necessary to adequately engage these consumers. 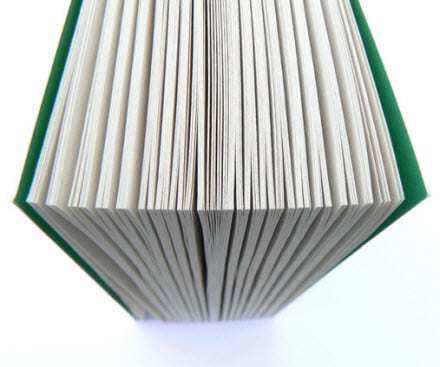 While traffic has increased significantly, mobile payment revenue has not seen a significant increase. The report shows that mobile devices now account for 16% of all e-commerce traffic, but less than 4% of all e-commerce revenue. Mobile consumers also spend less time on e-commerce sites and relatively few people actually finalize a transaction when shopping online with their mobile devices. Approximately 10% of mobile shoppers end up abandoning their purchase, but this may be due to poor mobile website design rather than a lack of interest in mobile commerce.

Revenue from mobile devices may be on the rise, according to the report. Consumers shopping with a mobile device tend to spend more money and purchase more quickly than others. Mobile consumers are twice as likely to complete a transaction when shopping online and this is especially true of those that visit a retail site directly rather than finding a site through a search engine.