The app-based beat service incorporates the city’s residents and people who work there.

The Bengaluru police in India have launched a new QR code system to help improve their efficiency and effectiveness while on the beat.

The south east division police are seeking new ways to use technology to improve their services.

This effort to use technology to improve efficacy is centered around the QR code system through a new mobile app. This app uses a quick response code beat system. The idea is to make the police unit more transparent and effective overall.

The old police system required beat police to manually log their movements. They used swiping machines located in various strategic locations throughout Bengaluru along their beats.

On the other hand, the new beat system, called Subahu, allows the police to use their mobile phones to scan QR codes instead of swiping cards. Stickers displaying the quick response codes have been placed throughout the south east division in the locations of the old swipe devices.

The new QR code system helps the police to overcome a number of shortfalls from the old one.

The old system was widely run down. Many of the old devices weren’t working anymore and could no longer be repaired or replaced. The new system works through mobile phones and apps. The codes aren’t difficult or expensive to replace if they should be damaged. Moreover, they work in conjunction with the GPS-enabled components of each police officer’s phone, making movement logging easier.

Once the QR codes are scanned, the police officer who is in charge at the time receives a confirmation of that scan. Furthermore, that leader is also able to follow each officer’s movements while on duty, using the GPS features of the phone and app.

“The jurisdictional inspector in-charge of the beat system will have an app with the details of the beats, the personnel and the QR code points,” explained Isha Pant, DCP (south east)

The officer in charge can also use the app to assign jobs to those working day and night shifts. It makes it possible for personnel to keep a record of any incidents that occur while they’re on their beat. It can then be sent directly to the appropriate officer in case additional action is required.

“Since this beat system has longitude and latitude encoded, its very easy to monitor verify and confirm that all the beat 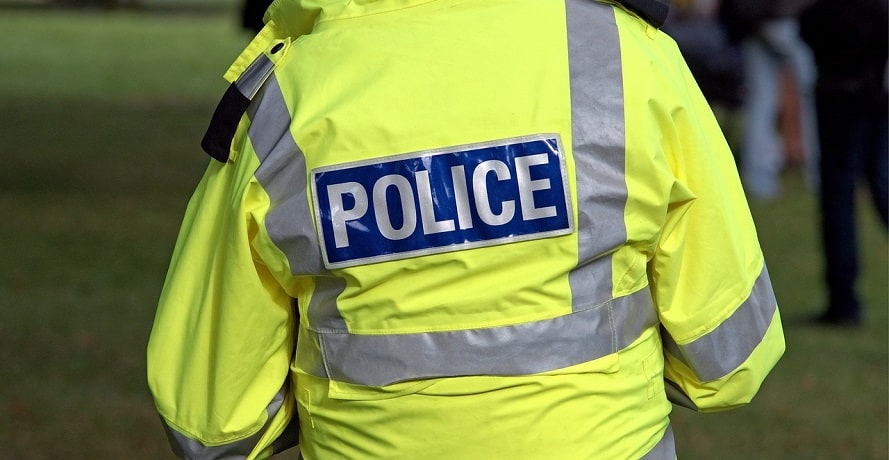 points are covered. This will also have live chat enabled that will make this system foolproof,” explained Pant in praise of the new QR code system.