Quick response codes provide users with additional benefits that can give them more at brand events.

A new Nintendo QR code is all it will take for users to automatically check in with the brand. Every user will be provided with a unique quick response code for fast and simple check ins to My Nintendo. That will give the user “exclusive My Nintendo member benefits,” said a company announcement.

While the specifics regarding those benefits haven’t been released, the barcodes are drawing attention.

When attending brand events and locations, users are encouraged to bring their Nintendo QR code to be scanned. The company has promised to reveal more about how members will benefit at a later date. Even without the added details, top fans of the company and its games have been quite eager to discover the types of rewards they could receive. So far, the company is simply saying “stay tuned for more details,” and it looks as though its biggest fans are eagerly doing just that.

The Nintendo QR code will link the benefits directly to the user’s account in the My Nintendo system. 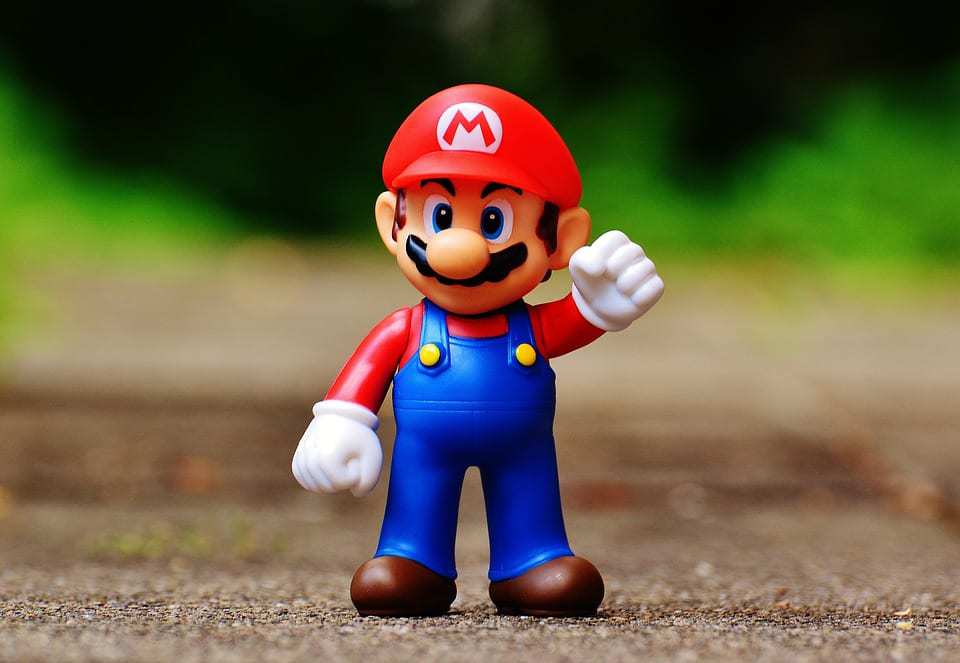 That system is the replacement for the former Club Nintendo which has previously provided members with digital rewards for having played the brand’s games. Most fans don’t think that any physical prizes will be headed their way. However, this doesn’t mean that they benefits that will be offered won’t have any value to the players.

Many suspect that the top types of reward will involve deep discounts on some of the most loved classic games such as Wrecking Crew, the Metroid Prime Trilogy and, of course, The Legend of Zelda: A Link to the Past. Users who have collected “Platinum Points” through various Nintendo games such as Super Mario Run will already be able to take advantage of dramatically reduced pricing.

Some have hoped that the extremely-hard-to-get NES Classic might also have some discounts applied to it through the Nintendo QR code. Particularly as it has been quite scarce for consumers, including at the brand’s own NYC retail store. Users are hopeful that they will start receiving some answers early this year.