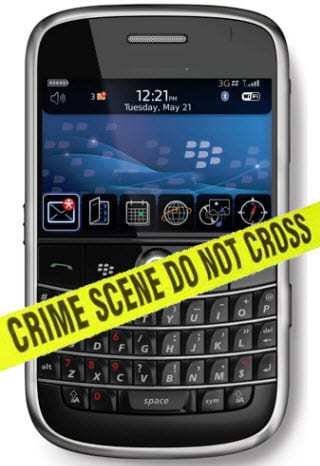 Mobile security continues to be a serious issue for m-commerce

As mobile commerce gains ground with consumers, concerns regarding mobile security are becoming more serious. These concerns are becoming impossible to ignore as more companies enter the highly competitive m-commerce arena, vying for the favor of mobile consumers. Driven by NFC technology, m-commerce is expected to become a massive industry. If mobile security issues continue to go unresolved, however, the industry may be setting itself for catastrophic failure in the future.

Researchers from the University of Alabama at Birmingham have developed a new verification mechanism that is meant to eradicate the supposed security faults inherent in NFC technology. These faults were recently highlighted at the Black Hat security conference held in Las Vegas, Nevada. During the conference, security experts pointed out the potential risks associated with NFC technology and its use in mobile commerce. These risks may be remedied through the use of this new verification mechanism.

The mechanism developed by researchers is capable of stopping attacks on NFC technology. Many of these attacks are meant to steal financial information or otherwise exploit NFC technology for malicious purposes. The system uses a brief audio sample of the surrounding environment in order to confirm that an NFC-enabled mobile device is close to an NFC terminal before a transaction can be initiated. If the audio signal between the device and the terminal is not valid, the transaction will be rejected.

Such a system could alleviate the problems in mobile security effectively. With improvements to mobile security, consumers are more likely to adopt and participate in m-commerce. Researchers expect that it will take some time to introduce their verification mechanism to mobile devices on a large scale. It is possible that such a mechanism will be introduced in NFC-enabled mobile devices that will be released in the near future.