New tipping app has been launched in Las Vegas

A new mobile payments application is being launched in Las Vegas, Nevada. The app, called Tip.ly, is designed with tips in mind. Many of the people that work in Las Vegas, particularly those that work on the Strip, survive off the tips they receive from customers. The new app is meant to make it easier for people to tip for the services they receive, further removing the need for cash.

Usually, tips cannot be made from a credit card, which means that bellhops, valet drivers, and housekeepers rely on cash tips for the services that they provide. Tip.ly aims to solve this problem, allowing users to make tips using a mobile device rather than physical currency. The app combines a money transfer system developed by Venmo with facial recognition technology. In order to issue a tip, the user must take a picture of the person they wish to tip and choose an amount of money to send to this person.

Recipients will have to create a Tip.ly profile in order to get their tips 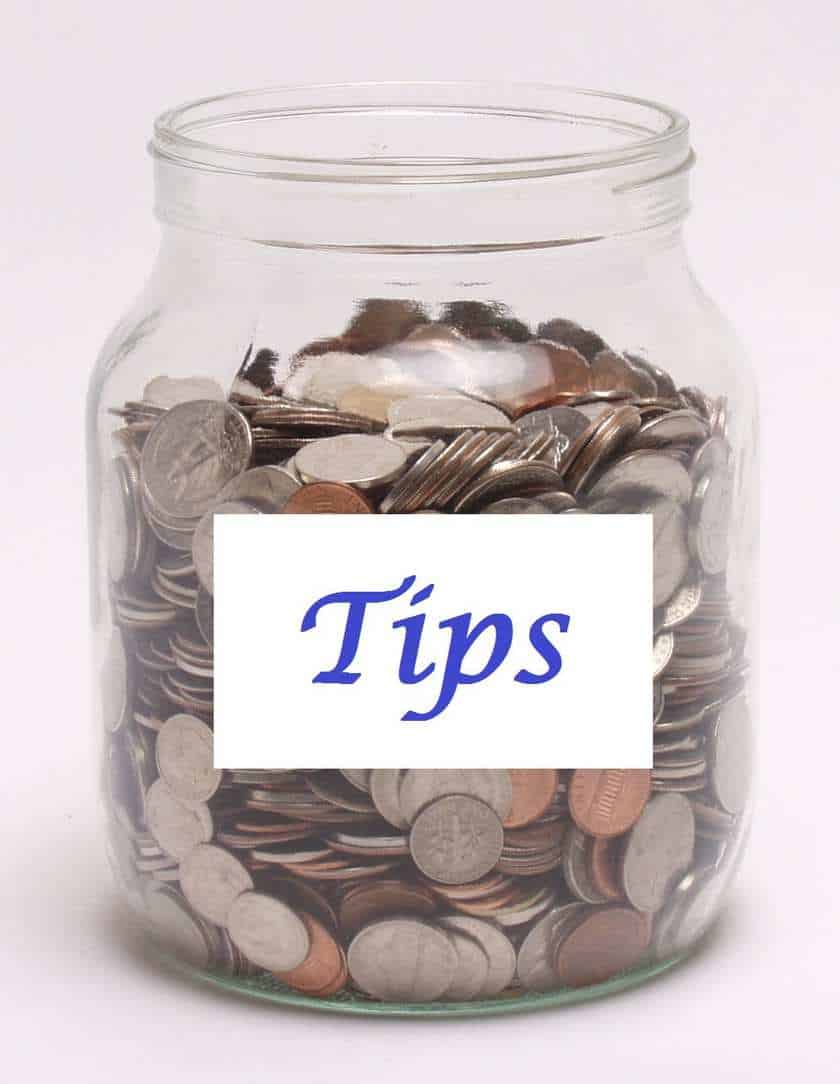 Those receiving tips will have to sign up for a Tip.ly account, but it does not matter when they do so. When a tip is issued, the funds are held until they are collected by the recipient. The recipient will have to upload a picture of themselves to their Tip.ly account in order to collect the funds they have been sent and this process is governed by facial recognition technology.

There are some concerns regarding the process, of course, many of which are based around the app’s use of facial recognition. Some people may be uncomfortable with others taking pictures of them, which would limit their ability to collect tips that are issued through Tip.ly. Consumers may be somewhat resistant to using the application as well, as it introduces a certain degree of complication to the tipping process in general.