Mobile commerce continues to thrive in the US, but new laws could slow growth

Mobile payments are gaining traction in the United States. Companies like Google and Apple are supporting the growth of mobile transactions and helping make it possible for retailers to engage mobile consumers in a more dynamic fashion. According to a recent report from Forrester Research, the U.S. mobile payments market will reach $142 billion in 2019, but this growth may be offset by new laws that could have a major impact on mobile shopping as a whole.

According to a report from KMBC News, a lawmaker in Missouri has proposed a new legislation that would require retailers to check a customer’s driver’s license, or other identification, when they are making a mobile transaction. The bill would also require retailers to hold a record of this identification in order to avoid liability issues if a mobile device used for a transaction is stolen. The lawmaker suggests that the bill would help cut down on fraud and make the mobile space more secure. 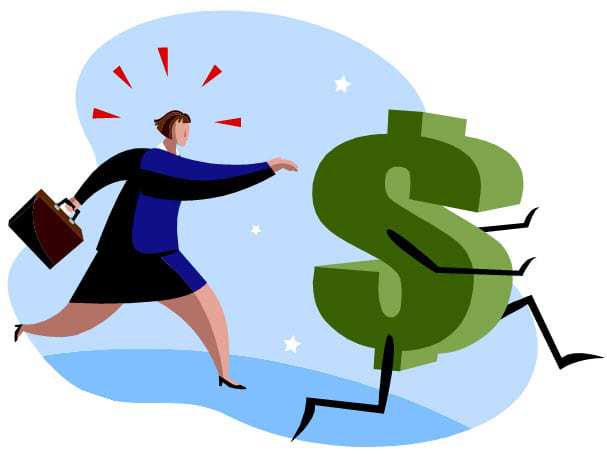 The legislation may actually impair the growth of mobile payments, however, as it makes transactions from a mobile device much less convenient than they are meant to be. One of the attractive aspects of mobile commerce is its convenience. Mobile payments allow consumers to make a purchase in a quick and efficient manner, cutting down on checkout wait times and quickening the shopping experience. While the legislation may help prevent fraud in the future, it may also slow mobile commerce by a considerable margin.

The legislation may also create new security issues for consumers. Because retailers would be required to record consumer identification information, they could become much more attractive targets for malicious groups that would want to exploit this information. Recent high-profile data breaches have highlighted this problem. Such a requirement could expose consumers to certain risks that could be avoided by using other security measures, such as the tokenization of consumer information, which involves using digital “tokens” to authenticate transactions rather than identification information.