The update provides parents with a full range of additional tools to apply to their kids phone use.

Along with the release of the iOS 13.3 came a slew of new iPhone parental controls. These include a number of first time options. These include setting limits regarding to whom their kids can talk and text as well as during which hours of the day the device can be used. The limits can be applied across the device’s Messages, phone calls, and FaceTime.

The new features also let parents set a number of new limitations specifically to calls and messaging during the times in which the child is allowed to have screen time as well as during the hours designated as downtime. These options can be found within the Apple Screen Time’s Settings under the Communication Limits category.

During the permitted screen time, phone users can be reached by everyone, or can be limited to only the people in their contacts. This helps to boost mobile security by stopping any unknown contacts from being able to talk to – or message – them.

On the other hand, during downtime, parents can set options allowing the child to receive calls – and messages – from everyone, only the people on the contact list, or only specific designated people in the contacts.

Parents can take over very specific management of permitted communications in Screen Time’s Parental Controls. They can choose precisely who is allowed to reach their kids and when that will be allowed. During downtime, parents can also decide who among the phone’s contacts a child is permitted to contact via call or message. This means that it’s not just the inbound communications parents are restricting.

For instance, parents can decide that kids can only communicate with mom or dad during downtime. The idea behind the iPhone parental controls is to boost mobile security for the child. That said, it is also 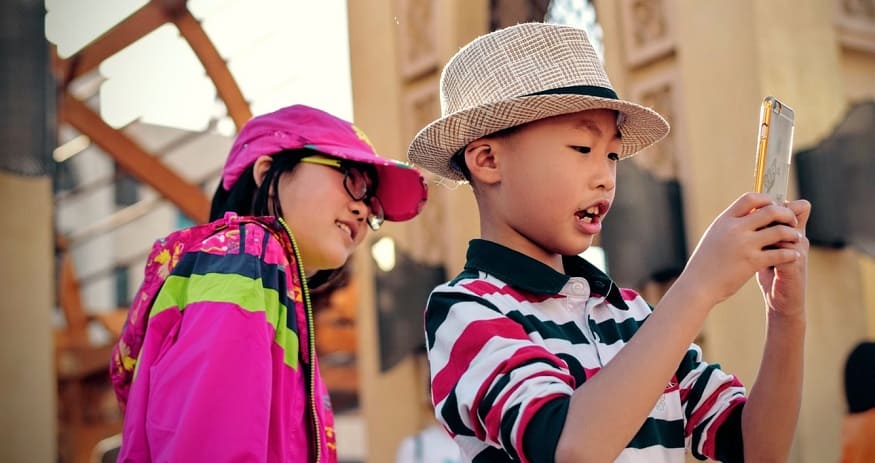 meant to help reduce the risk of phone addiction among kids, stopping them from being able to call or text their friends overnight or during school hours.