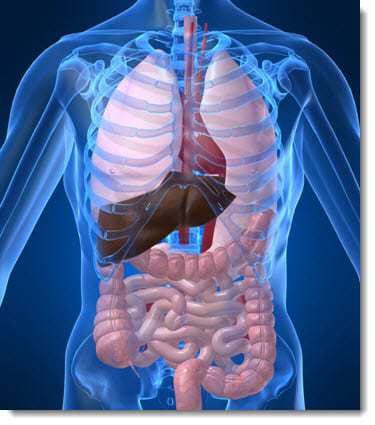 The world of charity has had a relatively fruitful relationship with mobile technology in recent years. More people own smart phones today than they did five years ago, and this presents a good opportunity for non-profits to connect with a population. QR codes have, in particular, been very popular with non-profit organizations lately. This is because QR codes allow these groups to engage consumers in a dynamic way and provide them with quick information concerning various aspects of a particular cause. As smart phone ownership expands, charities are ramping up their use of QR codes.

The New England Organ Bank, operating under Donate Life New England, has adopted QR codes and will be using them on future print materials and in some marketing campaigns. The organization, which is the oldest independent organ procurement group in the United States, believes that the codes will help it to find support a new generation of tech-savvy consumers who are responding to mobile interactivity more than traditional static marketing. The group plans to use the codes not only to garner donations from willing supporters, but to also sign up new organ donors.

The QR codes are to be featured in a number of print materials in the near future.

When the codes are scanned, smart phone users are directed to the New England Organ Bank’s mobile website where they can find more information about the organization and its various operations. From this website, consumers will be able to make monetary donations and they will be able to fill out forms that will allow them to become organ donors. The organization believes that the inclusion of QR codes will make the process more streamlined, thereby making it more favorable for consumers.

QR codes have gained a great deal of momentum with non-profits and the New England Organ bank believes that this will continue well into the future.

The organization hopes to serves as a good example for other organizations that are interested in using QR codes to connect with consumers. Using QR codes may be becoming more popular amongst non-profits and businesses, but consumers are still somewhat unfamiliar with the barcodes.