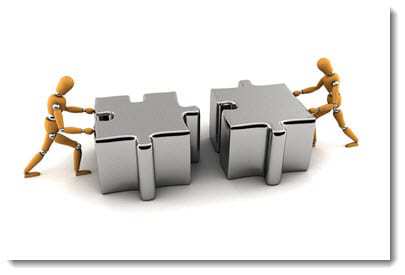 Augmented reality continues to be an effective marketing tool

Augmented reality has been gaining more attention as a practical solution to many of the challenges that exist in daily life. The technology continues, however, to be one of the most attractive marketing tools, especially to advertisers looking to engage mobile consumers. Part of the reason advertisers like augmented reality is because the technology is able to create engaging digital content that can be superimposed over the real world. Such content is especially engaging for mobile consumers.

Service already used by major brands in the UK

Point-at-Me has been in a private beta testing phase for the past month. During this testing, the service was used by more than 100 brands, including Hyundai, The Waldorf Astoria, Victoria’s Secret, and Unilever. These brands used the service to develop their own augmented reality campaigns that were used in the United Kingdom. Notably, the service allows these brands to integrate augmented reality with e-commerce, where appropriate, a feature that may be very attractive to companies interested in mobile commerce.

Point-at-Me is not the only service available to brands that makes use of augmented reality. Layar and Metaio are both very prominent names in the augmented reality field. Both of these companies have developed platforms that make this technology accessible to brands and consumers alike. VirtualMob is expected to see some competition in this field, but may be able to win the favor of brands with its simplistic approach to augmented reality and marketing.