Winsche Studios has announced the upcoming launch of its doRRtal app.

The augmented reality (AR) developer will be launching an AR social app called doRRtal. The new social media app will be equipped with the ability to enable smartphone users to take 360 degree photos and share these with their friends.

The AR social media app will allows users to use their phone as a “door” they can walk through.

The unique augmented reality approach lets users create, share and view fully immersive 360 degree photos on their smartphones and AR headsets. In this way, their phone acts as a door, allowing users to click on their connection photos and view them as though they are walking through a door into the actual photo where they can see the full experience of the 360 degree photo viewing.

The goal of the new AR social app is to take social medial to a new level.

“Augmented Reality has a lot to offer, not only in gaming and entertainment but also to other industries,” stated Adam Winczewski, Innovation Director at Winsche, in a press release.

“It captures our imagination like no other technology can, and here at Winsche Studios we are planning to explore all possibilities. doRRtal is just a beginning to a wonderful journey that we are planning to take along with AR,” Winczewski added.

The aim of doRRtal is to changeup social media and advance it to a new level by giving communities access to a new experience anytime and anywhere, with the goal to enhance their perception of reality at the same time.

In addition to doRRtal, Winsche Studios also produces another augmented reality app called swiftKARd, which utilizes similar AR tech to “project holograms” from business cards. The purpose of the tech is to provide additional 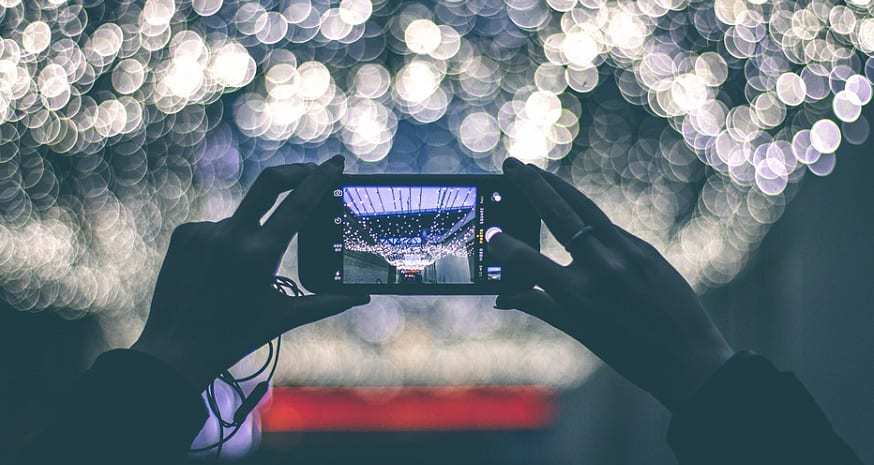 content for advertisement and outreach for businesses or simply for entertainment purpose to make the business card more memorable.

The new AR social app, doRRtal, is expected to launch in March for iOS devices.