The days of counterfeit designer handbags and medical devices could be over.

Researchers from the University of Copenhagen in Denmark have created an unique anti-counterfeit tag that can never be replicated, even by the manufacturer. This “unclonable” tag could be a game changer for helping manufacturer’s ensure product authenticity.

Knock-off goods are items that masquerade as the luxury brand, but are often made of an inferior quality. Each year, billions of dollars is lost to counterfeiters due to consumers being duped into believing that the designer purse or gold watch they purchase is the real deal.

However, as the researchers who developed the anti-counterfeit tag pointed out, while purchasing a fake watch or purse may be expensive and frustrating, the real danger is counterfeit medical devices as they could have even more serious consequences.

The difference between the newly developed unclonable tag and other product authenticity systems is that counterfeiters will not be able to copy the new tag. For years, manufacturers have developed new methods using unique tags or bar codes on their products to help both store owners and consumers verify the product’s authenticity. However, counterfeiters typically find a way to mimic these tags or bar codes.

What makes the researchers authentication system unique is it uses physical unclonable functions (PUFs) tags that are based on random processes that are reportedly impossible to replicate.

More specifically, the researchers explain in their study, which was published in the journal ACS Applied Materials & Interfaces, that an example of a PUF would be the equivalent to tossing a handful of sand on a surface. Each time the sand is tossed, a new random pattern is generated. The randomness of the PFU technology is why it cannot be copied.

To create their unique anti-counterfeiting system, the research team laser printed QR codes on paper before spraying the PUF pattern on the surface. The PUF inks contain nanoparticles and it is these particles that form random patterns, which display as white spots on a black background when they are magnified. 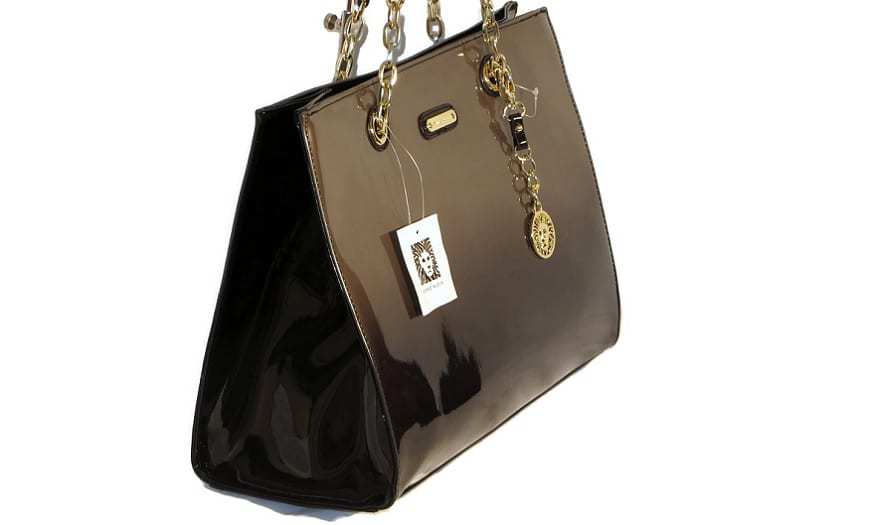 Their anti-counterfeit tag system accurately identified 76% of the PUF tags. Although some codes that were out of focus or dirty needed to be scanned a second time, none of the scanned tags identified incorrectly.