The digital ecosystem in China is set to expand with a new QR code standard.

The number of Chinese who use QR codes to make payments is rising.

Many merchants in China prefer customers to pay via QR code. It doesn’t matter if what the customer is paying for is breakfast, a movie or cab fare. Today, a great number of Chinese make QR code payments and this QR code adoption is expected to rise as the digital ecosystem continues to further evolve in the country and more payments are made digitally.

An estimated 92% of people in China’s largest cities use apps like AliPay and WeChat as their primary payment methods, while only a mere 39% use cash, with cards trailing behind cash, according to Penguin Intelligence, reports Fintech Innovations.

That being said, in regard to QR codes, it was the early adoption of a unifying standard that resulted in these unique 2D square bar codes becoming a success in China. Now, the AFCA has developed a new standard, which is likely to lead to wider spread use merchant-presented QR codes.

AFCA support for merchant-presented quick response codes in China is likely to lead to greater QR Code adoption in the nation.

The Asian Financial Cooperation Association is a regional non-governmental and non-profit organization. It is made up of financial industry associations, financial institutions, and relevant professional service agencies and experts that are a part of the financial sectors that focus on Asian countries and regions. The organization released its Merchant-Presented QR Code standard at the opening ceremony of its FinTech Cooperation Committee in Singapore.

“The new standard is a milestone in the development of the region’s mobile payment landscape as we transform into a digital community,” said Yang Zaiping, AFCA’s secretary-general, reports Fintech Innovation.

“We believe that our support for Merchant-Presented QR Code will deepen our members’ engagement in driving innovation in mobile payment technologies and standards, enriching people’s overall experience and enabling our members to stay laser focused on building a digital ecosystem,” he said. 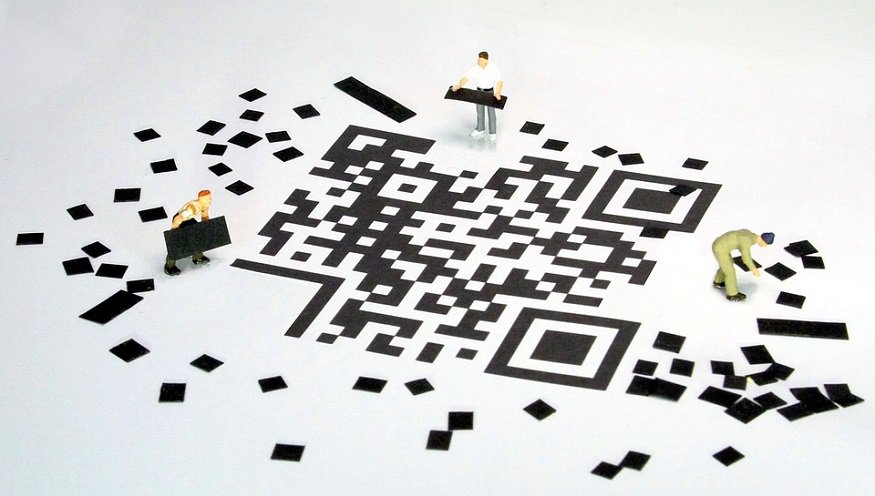 What’s more, the standard specifies the transaction process, information format and security requirements of applicable client software for the Merchant-Presented QR codes. Greater QR code adoption is likely to result once the AFCA gradually roles out the standard among its members.