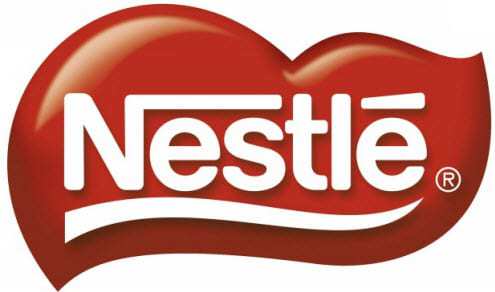 Nestle has made a major change to its market research budget, putting a major focus on contests and games. The famed food company is preparing to launch a new crowdsourced campaign that will help it find four new flavors for their popular Kit Kat brand of candy. The new campaign will reflect the change in Nestle’s marketing focus as it will task consumers with determining what these four flavors will be. To accomplish this, the company is adopting augmented reality.

The company has built an augmented reality experience and affixed it to a series of smart posters that will be set up in various cities around the world. Using the Blippar augmented reality mobile application, consumers with smart phones will be able to vote for their favorite flavor amongst a variety of others. Each day, one voter will be selected at random to win a cash prize worth roughly $150. The campaign is currently scheduled to launch on January 23.

Those that have signed up to participate in the campaign via the Kit Kat Facebook page will receive information on where they can find the smart posters and how to interact with the AR experiences embedded therein. The company is using augmented reality as a way to engage consumers in a new way. If the campaign proves successful, Nestle may choose to expand its use of the technology for similar campaigns in the future.