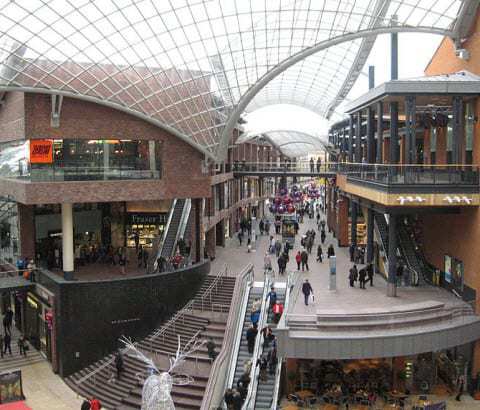 Nellymoser, a company specializing in mobile computing, has released a new study on the performance of QR codes in retail stores located in malls. A group of researchers visited the largest malls in the greater Boston area earlier this month to investigate how businesses are using the codes and how effective their attempts have been. The study found that the codes, while rampantly popular with large retailers, they are not quite as popular in mall.

According to Nellymoser, out of the 700 retail stores investigated, only a scant 23 were using QR codes – roughly 7.2%. Most of the stores using the codes only used them in front window displays or attached them to products. Of the 23, only two retailers, American Eagle and Aerie, used the codes in more than one way. The majority, however, did not, showing that the codes may not actually be as popular with retailers as some analysts had thought. The stores using the codes did not use any other type of 2D barcode.

The reason retailers may not been keen on adopting the codes in malls may be due to the fact that many consumers are still unfamiliar with the codes. With news of malicious QR codes spreading, consumers have begun to grow wary of scanning them. Those that are familiar with the codes continue to use them, but without companies putting in the effort to raise consumer awareness, the codes may remain stagnant for some time.