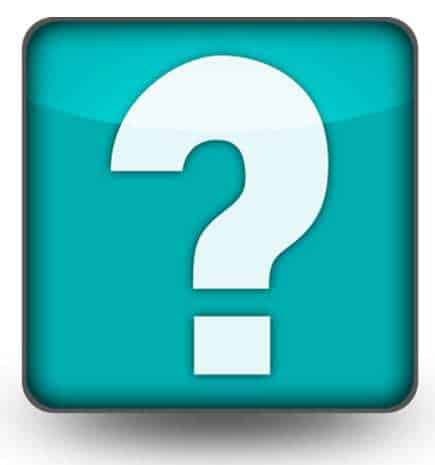 According to a new YouGov survey, consumers are still in the dark about the new NFC mobile technology that features “wave and play” usability.

This research study showed that among consumers, 91 percent had not even heard of near field communications (NFC), let alone knew what it did. This technology is designed to allow customers to make purchases at a point-of-sale, such as a cashier’s counter, by way of a mobile device such as a cellular phone.

That said, the study also showed, that 70 percent of consumers have also not heard the term “Mobile Wallet”, which permits a similar form of ability.

This same research indicated that though 20 percent of consumers are interested in the ability to use their mobile devices for payments, a significant amount of confusion regarding this type of technology, how it works, and what it can do.

Russell Feldman, a consultant from YouGov, said that while consumers are interested in using their mobile devices, such as their smartphones, to make purchases, manufacturers and distributors of this type of technology must “work with retailers to educate consumers about the real advantages of paying for items in this way.”

He added that YouGov feels that when people start to see the technology in use, and when they gain more information regarding the measures that have been taken in order to protect the personal and financial security of the users, then it will rapidly make its way into common acceptance.

Personal, data, and financial security were found to be among the primary concerns of consumers who were surveyed during the YouGov research. In fact, nearly half of the participants said that they would not take on this payment method until they felt that security concerns and the risk of viruses had been adequately managed.