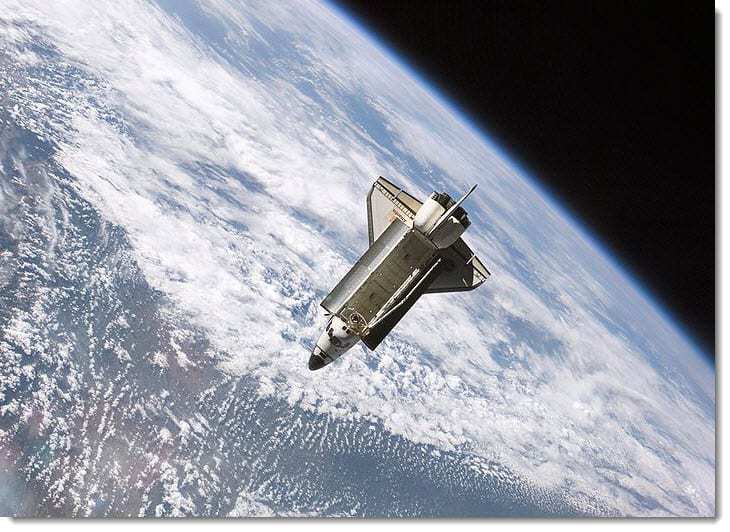 QR codes are not often associated with space flight. Indeed, they are almost always relegated to the world of marketing. When NASA announced that it will be using QR codes to help test new equipment being launched with the Space Shuttle Orbiter Atlantis for its final voyage, the codes seemed to take on an otherworldly importance. Perhaps the only thing stranger than NASA’s choice to use the codes is the equipment the codes will be used to test: Apple’s iPhone 4.

Apple has long held acclaim for their innovations in technology, but few would have guessed that something like a smart phone could be useful for astronauts. The iPhone, however, makes use of fairly simple technologies that are fundamental for the Atlantis’ mission into space.

The mobile device has a three-axis gyroscope, accelerometer and cameras. Each of these features will be used to help estimate altitude, position in space and detect ambient radiation around the Earth. QR codes will play a starring role in these tests and will be used as a calibration tool. Astronauts aboard the Atlantis will use pictures of Earth and a large QR code to determine their geographic location in orbit.

The tests conducted aboard the Atlantis will create an automated calibration system that can be used for NASA’s other ventures. NASA has made the QR code that it will be using for the tests available to the public should they want to participate in their own experiments with their iPhones.