Spotify, one of several leaders in the music streaming service realm, just made a power move that will definitely increase previous reports of their having 24 million active users across the globe: Their mobile app is now available for free.

According to Spotify, they have witnessed mobile users downloading the app at an increasingly rapid rate. Although they haven’t shared any exact numbers in terms of users—or even updated us on their subscribers total—they did say that four times as many downloads occurred compared to the previous week.

That’s the word according to CNet, who also revealed that Spotify is still well behind their main competitor, Pandora, in terms of active users. Their latest numbers are at an impressive 72.4 million active listeners and more than 200 million registered users.

Of course, Pandora has been available for use for longer than Spotify—they launched in 2000 and 2011, respectively—so that should be taken into account whenever comparing the two. Additionally, Pandora’s mobile app has been around for longer and been available for free use (to a certain extent) the entire time. Compare that to Spotify, which previously only offered listening on devices other than your computer if you paid $10 per month. 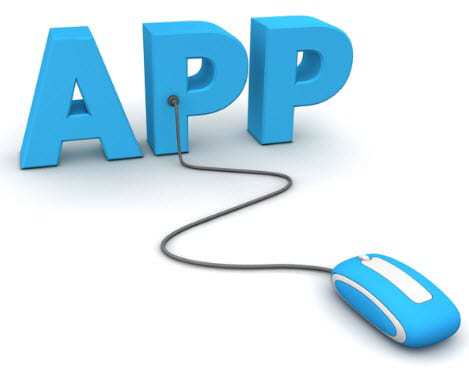 Some are also looking to Apple’s relatively recently launched iTunes Radio as a possible streaming service killer, too. There’s a good reason for that: Beyond the obviously wildly popular new iPhones 5s, Apple is a brand that many have grown to both recognize and trust. In addition to that, they have landed some big-name album premieres on their iTunes Radio feature. Those include pop/R&B singer Justin Timberlake’s comeback album, The 20/20 Experience, and rapper Childish Gambino’s artsy sophomore record, Because the Internet.

The thing is, iTunes Radio doesn’t exactly exist on the same playing field as Spotify or Pandora. In fact, those two aren’t that similar, either, which makes comparing them all that much more difficult and reaching. Rdio and Spotify are more in line with one another while Pandora and iTunes Radio share similar qualities. The latter two are more about discovery—though they all claim to be—while Rdio and Spotify allow for more album-focused listening experiences.

It will be interesting to see how the streaming music market reacts once the Beats Music service launches in January. For those unfamiliar, it’s a branch of Beats By Dre, which is a headphones/audio line launched by rapper-producer Dr. Dre and music industry executive Jimmy Iovine. For Beats Music, Dre joined forces with acclaimed musician Trent Reznor, best known for his work in industrial band Nine Inch Nails, and others. There are very few details out about this project, though they are allowing you to claim your username so that you’ll be good to go for the January launch.

Moving forward, who knows where and how the market will shift. Will Spotify be able to turn those free users into paid subscribers? Will Beats Music actually be the streaming music service killer some claim it will be? And will Apple further develop iTunes Radio to make it number one? We’ll see.