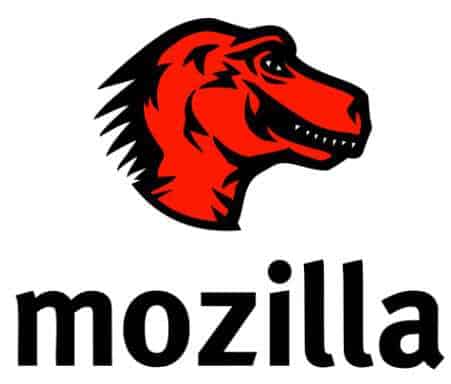 Mozilla, creator of the popular Firefox web browser for computers, has announced that it is now developing an open-source operating system for both tablets and smartphones that will supports “do not track” from its very foundation.

Many standard web browsers for computers now include a feature that allows users to opt out of online tracking with a “do not track” option which indicates to third parties – such as marketing companies, advertisers, etc. – that the user does not want to be tracked. This option has been exceptionally limited for mobile devices, especially from an operating system perspective.

Mozilla is creating the Linux-based mobile operating system under the code name “Boot to Gecko” (B2G). Its goal is to create much stronger privacy standards in tablets and smartphones, making them comparable to those that are already seen in laptops and desktops using the World Wide Web.

The technical name of B2G is the Mozilla Open Web Devices platform. It remains in its earliest development stages, and the company has yet to set a firm date of release. However, Mozilla is already speaking with handset manufacturers in order to obtain partnerships. It has managed to reach an agreement with Telefonica, a telecom provider in Spain, where a B2G device will be brought to market before the close of 2012.

The Boot to Gecko operating system’s do not track options are meant to make it much easier for mobile device users to opt out. The preferences for tracking will be available directly from the settings menu, and those preferences will be shared with every app that is opened on that device.