Motorola has been granted a USPTO patent.

On June 14th, 2018, the mobile communications company was granted a patent from the United States Patent and Trademark Office (USPTO) for its upcoming Motorola foldable smartphone. The patent is called “Method to recover permeant set in foldable display,” according to a LetsGoDigital report.

Motorola has reportedly figured out how to improve upon flexible OLED displays.

Whether you like the idea of a Motorola foldable smartphone or not, chances are that these devices will be the future. Of course, it’s not just Motorola who is investing in this mobile tech. In fact, it’s been rumored that the Samsung Galaxy X, Samsung’s foldable smartphone, could actually hit shelves as early as next year.

That being said, what everyone’s wondering about these flexible phones is if it will be possible to repeatedly fold a handset without causing damage or marks to the OLED display. The reason is these displays are made up of multiple plastic layers, and although they are designed to flex, damage (creases) occurs when they are folded frequently.

Motorola, however, has apparently found a way to counteract the “semi-permanent distortion” that results when a foldable smartphone remains in a folded position for too long.

What makes Motorola’s foldable phone unique is that it has a thermal element and sensors built into the foldable part of the device. The phone is equipped with a hinge that runs the entire width of the display. An optional second hinge may also be added to the phone to make it possible to bend the phone at multiple points.

The temperature sensor and thermal element is incorporated into the hinge(s). The heating element has the ability to increase the temperature of the display around the hinge, removing the creases, counteracting the effect of semi-permeant deformation. 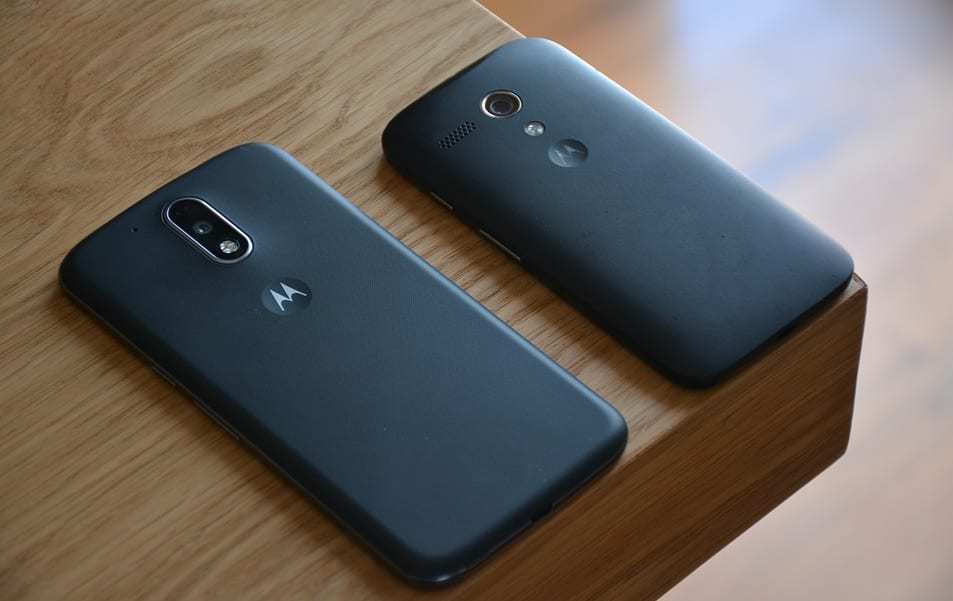 with a recovery process. Once the screen is fully unfolded and the display is inactive, the dynamic heating system activates, increasing the temperature to restore the display.

The Motorola foldable smartphone certainly won’t be the only foldable phone in the future. It will be interesting to see the tech each manufacturer applies to their devices to ensure a durable and premium product.