A recent study showed that 70 percent wanted to accelerate the uptake of this tech.

The research showed that these agencies around the world are seeking to improve mobile tech.

The company released its study findings showing that agencies worldwide will be pursuing greater mobile technology adoption to continuously improve community relations and workflows over the next half decade.

The last of the three parts of Zebra’s study called Future of Field Operations: Public Safety, showed that 86 percent of public safety respondents said their agencies were pursuing a mobile-first approach in their tech strategies. Moreover, they were designing workflows around first responders and the use of mobile devices.

That said 7 in 10 respondents said they were worried that mobile technology adoption was too slow.

Seven out of 10 agencies remain concerned that despite the fact that they’re moving forward with mobile tech, they’re not doing it fast enough to keep up with the speed of tech evolution, particularly as faster 4G and 5G wireless networks become more widely available.

As faster wireless networks become more available and as more robust mobile tech is implemented, police, fire, and emergency medical responders “can improve their productivity, effectiveness and relations with the communities they serve and protect,” said Cooper.

Eighty-eight percent of the study respondents expect to see productivity and efficiency through mobile technology adoption over the next year. This would be a substantial increase over the current 52 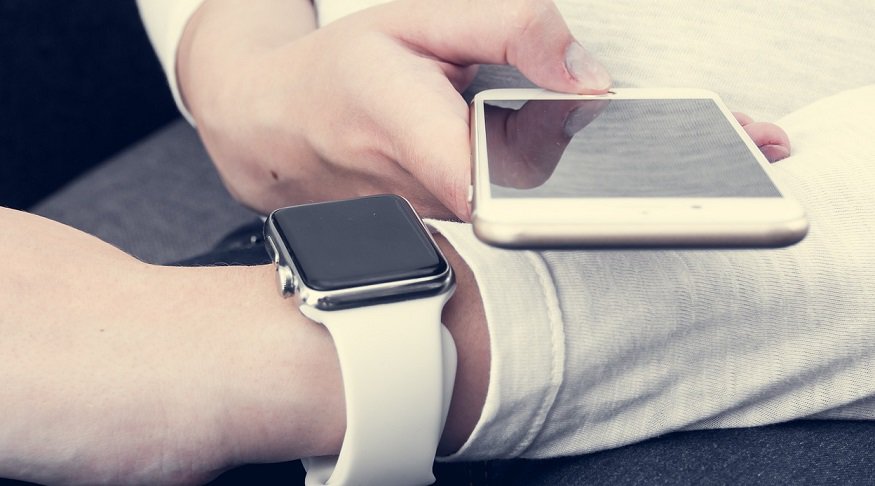 percent. At the same time, 84 percent said they felt that a primary benefit of the tech would be saving more lives. That would be an increase over the current 45 percent.