Peace, the ad blocker that had risen to the highly coveted top spot at the App Store, was removed by its founder.

The most popular paid mobile app for Apple devices, Peace, an ad blocker, has now been removed by its founder in less than two days from its launch on the market, despite its massive popularity.

The mobile application was designed to stop advertising from showing up on web pages viewed on iPhones.

The former Tumblr chief technology officer, Marco Arment, who is also the creator of the Peace mobile app, did so in order to help users to be able to stop advertising from showing up on the web pages that they are viewing on their iPhones. Last week, the paid app was published in the App Store and it nearly instantly leaped its way to the very top of the ranks in terms of purchases and downloads.

In a highly unexpected move, Arment announced that the mobile app would be taken down only 36 hours in. 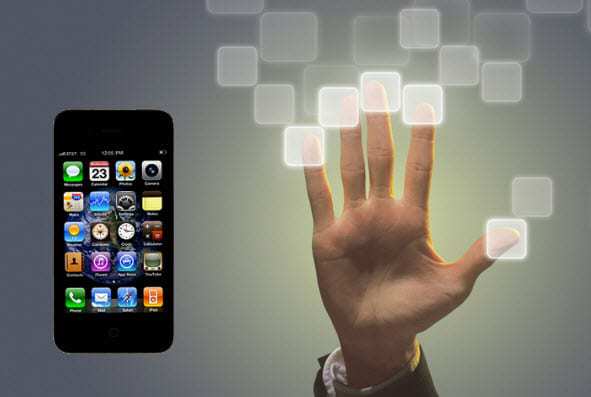 Arment released a blog post that stated that the ad blocker app would be de-listed, he also stated that everyone who paid for it would be receiving a refund for their purchase. He explained in the blog post that “Achieving this much success with Peace just doesn’t feel good, which I didn’t anticipate, but probably should have.”

He added that “Ad blockers come with an important asterisk,” which was that even though they do provide many people with benefits, these apps can also cause harm to other people, “including many who don’t deserve the hit.”

The issue that Arment identified was that Peace was placing all forms of mobile ads in the same category. In this way, no matter what the ad, its message, or the legitimate way in which it was presented, it would be blocked by the application. It was leading to “all-or-nothing enforcement for decisions that aren’t black and white.”

He pointed out that if the mobile app was designed to make a positive overall change, then a simple application is too basic for what requires “a more nuanced, complex approach”.