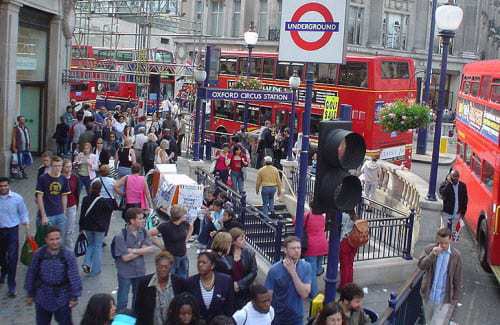 Worries about hacking into smartphones have been expressed by most British consumers when discussing concerns related to the use of mobile wallets and payments through their mobile devices.

Intersperience data has shown that it is likely that these worries will slow the acceptance of new mobile payment systems across the country. In order to obtain this data, Intersperience interviewed more than one thousand consumers in the United Kingdom concerning their attitudes toward using mobile wallets and other mobile device payment systems. They discovered that only 17 percent wanted to use their smartphone as a wallet at some time in the future.

The main worry that was expressed by the consumers was about the issue of security. Among the participants, 44 percent said that security was their top concern regarding mobile payments.

The research also revealed a range of different rational and emotional perspectives about mobile security. Of all of the respondents, 24 percent said that they felt that it was more likely that their devices would be stolen than their wallets.

The results also indicated that many U.K. consumers feel that their information would be vulnerable, as there have been a number of high profile scandals involving phone hacking recently. One of the oldest newspapers in the country, News of the World, closed earlier this year after a number of discoveries were made about the illicit use by the paper of phone hacking techniques in order to listen to the personal voicemails of public figures and other celebrities.

One of the participants said that “After the recent phone hacking scandals it’s clear that mobiles can be hacked. I’d be worried criminals would learn to do it.”