Data shows that 56 percent of smartphone users are dumping applications shortly after getting them.

A new MoEngage study shows that 56 percent of users will uninstall apps within a week of having first installed them. It also found that there is a definite pattern among the applications that users are likely to keep.

Users want their applications to load faster, require a small amount of space and remain stable.

This data analysis has arrived at a time in which m-commerce is revving up to new heights around the world. In the highly competitive application market, it isn’t enough for users to download and install. This is only the first step, as users are more likely to uninstall apps within a short time than they are to keep them.

The MoEngage study found that 23 percent of the uninstalled applications occur within the first 24 hours of having first obtained them. Additional analysis of user behavior data showed that 15 percent of users would remove the application on the first day without ever having opened it. The research analyzed data collected from more than three million m-commerce application users over 90 days.

There were several reasons that caused users to uninstall apps shortly after having obtained them.

According to media reports, there are several clear reasons people are giving for deleting applications as soon as they get them. Many people are working with a limited amount of space on their devices. Therefore, if it turns out that an application is too large, it will often be removed in order to keep additional space on the device free. In a BusinessLine report, a university student with 45 apps on her Android phone said: “When my phone storage gets full, I review and delete that have outlived their utility and have unappealing user interfaces.”

Similarly, a sales executive interviewed in the same report said that he reviews his apps monthly and deletes anything that hasn’t been used in the last thirty days. He pointed out that he will frequently download the top Play Store apps just to see why they have their leading rating but will remove whatever he doesn’t actually end up liking or using. 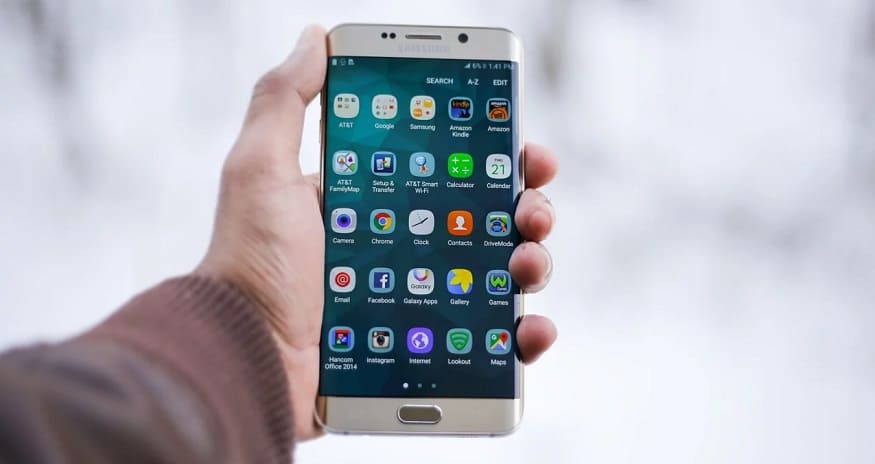 expectations. Indications that an app will crash, freeze or show other signs of not being stable are often indications that it will be immediately deleted.