Oakland and Berkeley could be the next cities in the state to ban facial recognition.

Last month, QR Code Press reported that San Francisco became the first major US city to pass a facial recognition tech ban. Now, other Californian cities – Oakland and Berkley – are also considering bans on the use of this technology.

If approved by the cities’ public safety committees, the ban would be brought before each city’s council on July 9.

Both Oakland and Berkley intend to take up the facial recognition tech ban issues at their scheduled meetings. If the ban is approved by these committees, it will be brought before their full city council on July 9.

Oakland Councilwoman Rebecca Kaplan is sponsoring the city’s proposed ban and believes that the technology, which multiple studies have shown to be flawed, could be used to improperly target minorities.

“It is important to build trust and good relationships between community and police and to remedy racial bias, however this flawed technology could make those problems worse,” Kaplan said, reports KTVU.

“The right to privacy and the right to equal protection are fundamental and we cannot surrender them,” Kaplan added.

Not everyone is in favor of the facial recognition tech ban in Oakland.

The Oakland Police Chief Anne Kirkpatrick has asked the council not to ban the technology outright. Instead, Kirkpatrick proposes that police should be allowed to use it after a crime has occurred to match potential criminals to crimes that have already happened.

She also noted that, presently, police cannot purchase any technology without the approval of the city’s Privacy Advisory Commission. So, instead of banning the technology, Kirkpatrick doesn’t see why the current rule simply can’t simply remain in place. Furthermore, at present, no city department uses facial recognition.

However, chair of Oakland’s Privacy Advisory Commission, Brian Hofer, who helped write the ban, said that he’s preventing what he sees will eventually become inevitable abuses in the future.

Automated license plate readers are a prime example of these inevitable abuses, according to Hofer, who says that when they were first introduced, the technology was meant to be used for stolen cars. Now, things have changed and this tech is being used from everything to criminal investigators to tracking down individuals who are faking their worker’s compensation claims.

“You can’t just stop with hypotheticals. The difficulty is to be able to see down the road. We just want a ban straight across-the-board,” Hofer said. 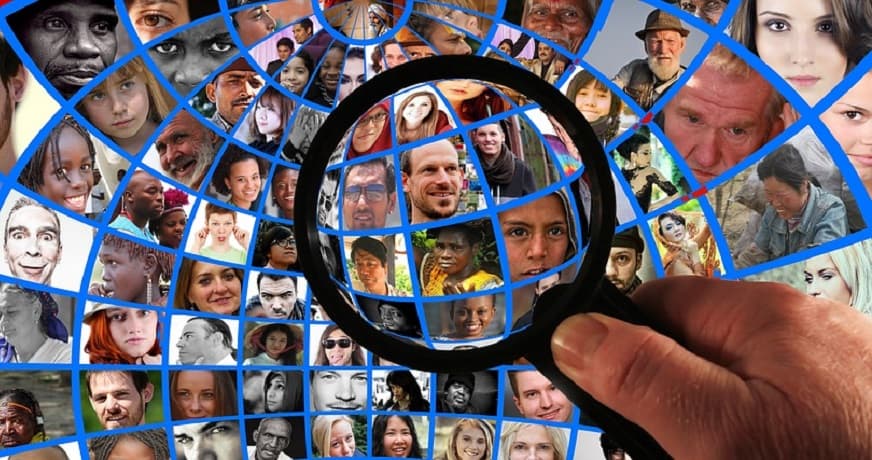 That being said, unlike Oakland, if the facial recognition tech ban should pass in Berkley, the city’s police department is not under the city’s jurisdiction and would not be subject to the ban even if it were approved.