The gadget company will donate 20 percent of its sales proceeds to the American Breast Cancer Foundation.

Throughout the entire month of October, Mogix Accessories will be selling pink presents and other gadgets to support the American Breast Cancer Foundation. That month is Breast Cancer Awareness Month and the California-based company will be donating 20 percent of the proceeds of its sales to the charity.

The company’s staff came together and decided that this would be their largest charitable campaign to date.

Aside from pink gifts such as the Mogix digital tire pressure gauge and auto rescue tool, the company will be donating one fifth of the proceeds from the sale of all its gadgets, electronic accessories and other handy products. Every time a purchase is made, 20 percent of the profit that would have been received by the company will automatically be added to the donation it will make at the end of the month. The campaign is being done in the name of breast cancer prevention, awareness and proper treatment.

Mogix is also offering a discount on its pink presents throughout the entire month of October. 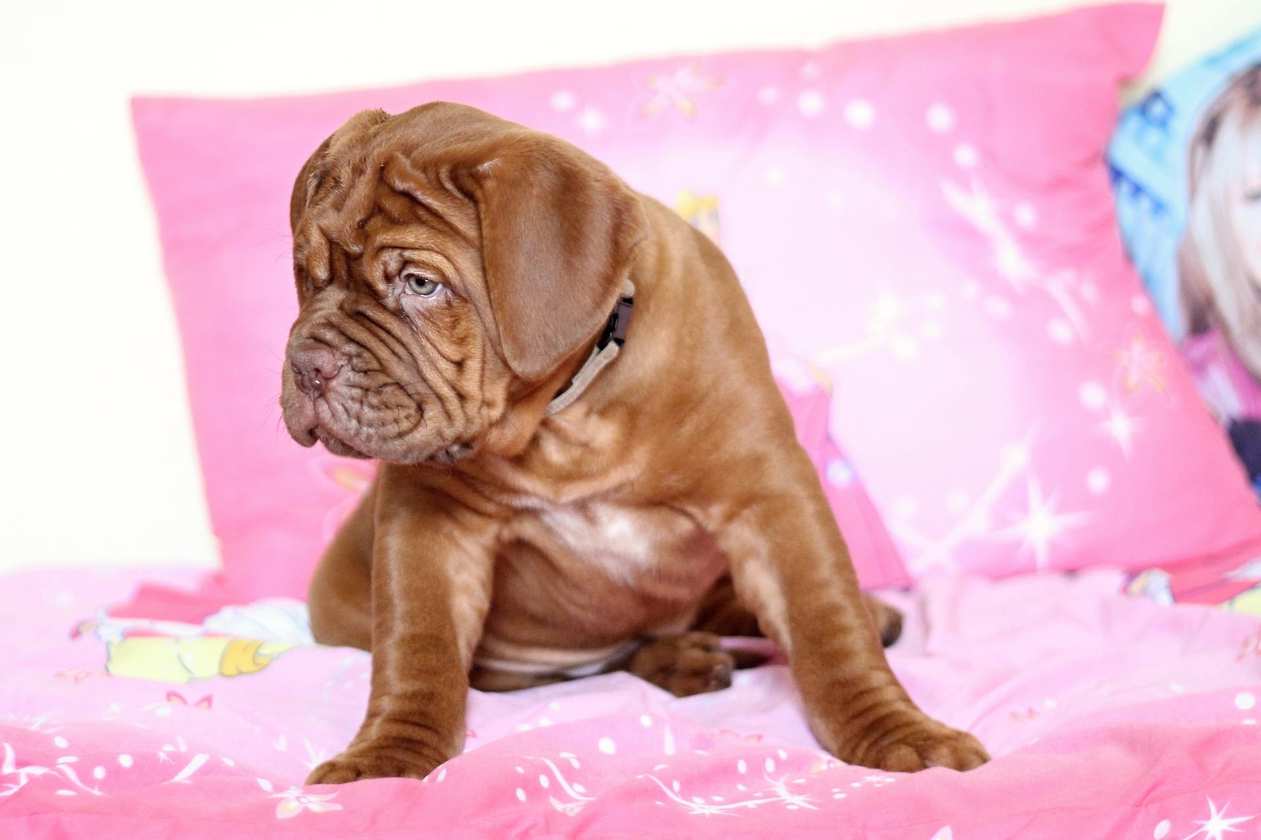 At the same time that Mogix will be donating to the American Breast Cancer Foundation, it will also make its pink breast cancer gifts just that much more affordable. The pink digital tire pressure gauge and 5-in-1 tool will have an Amazon coupon code for all of October. By using the coupon code BEATCANR, shoppers can save $3.00 off the price of the auto tool.

That pink tool includes a tire pressure gauge, tread depth gauge, flashlight, emergency glass breaker hammer and seat belt cutter. While donations will help to save lives in terms of spreading breast cancer awareness, this tool can help to save lives on the road.

The Mogix pink presents sale and 20 percent donations campaign is supporting the American Breast Cancer Foundation in order to make sure it can continue its important cause. Its mission is to assist people of all ages and genders with financial support for covering diagnostic tests and breast cancer screenings as it spreads awareness about this disease. In many cases, particularly with inflammatory breast cancer, an early diagnosis can make all the difference.