A recent study showed that 28 percent of US patients would like to pay digitally or by app.

According to the results of a recently conducted payments study, 28 percent of US patients would like to be able to make medical payments using mobile wallets or digital transactions.

One of the biggest points of friction patients suffer in accessing medical care is in making payments.

Certainly, the cost of care is a heavier burden, but the transaction methods available can also add substantial friction to a patient’s ability to conveniently make the necessary payments for accessing medical care. 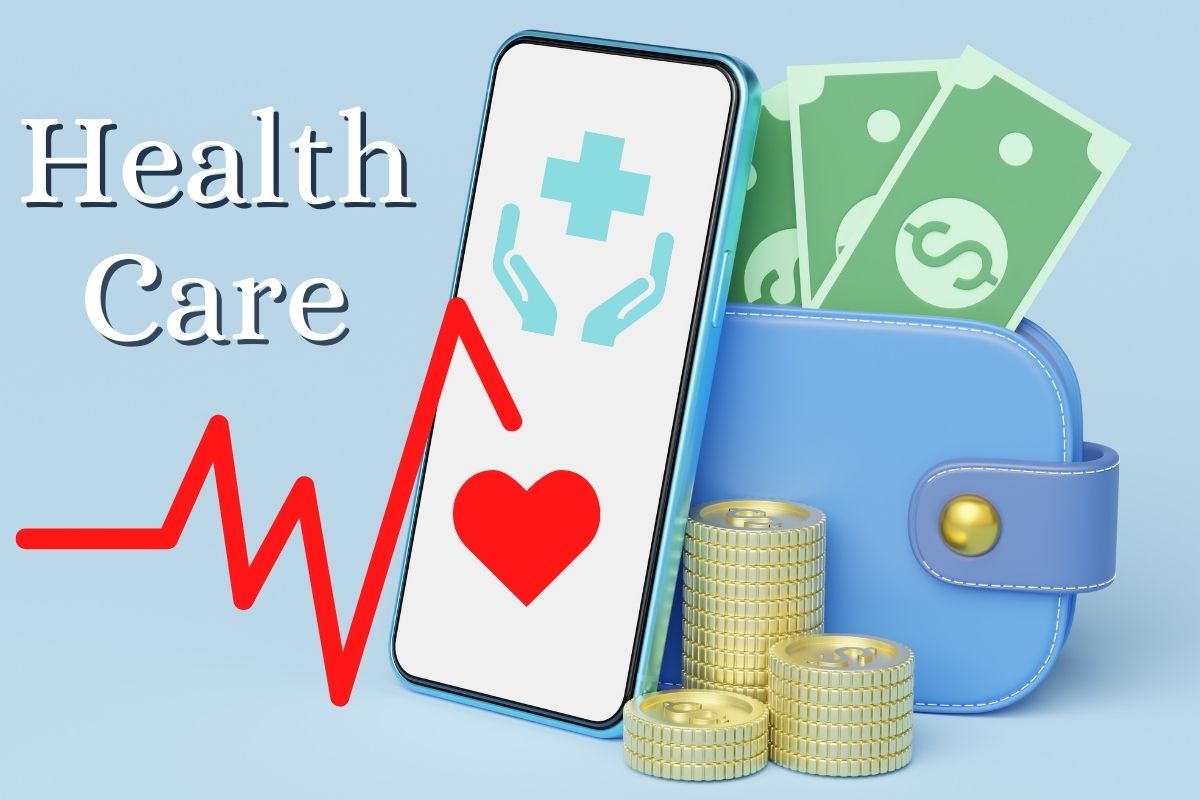 According to the survey results of a collaborative study between PYMNTS and Experian Health, 18 percent of surveyed patients in the United States said that transaction methods was an important difficulty. This was based on the responses of 2,333 adults. In fact, it was the second biggest point of friction. They struggle with viewing their invoices, establishing the necessary payment plans, and then completing the transactions. Among the respondents, 16 percent called that an important pain point.

Patients would like to be able to use mobile wallets and digital payments to pay for medical care.

Of the respondents, only 8 percent had ever used mobile wallets or digital payments to pay their healthcare providers.