They are also gaining ground in-store, where they represent a quarter of phone-based transactions.

Mobile wallet transactions had been slow to take off but received a shot in the arm during the pandemic, when consumers looked to contactless payment options. Now, PayPal is leading the way in transactions conducted online and is also gaining ground among in-store shoppers who are looking to their phones to complete their purchases.

According to PYMNTS data, PayPal is the leader in virtually every digital payments category.

The PayPal mobile wallet is leading the way in online shopping, in-store shopping, by generation, by gender, and in nearly every market. This spring, at its highest, it was powering 28 percent of in-store phone-based transactions. Apple Pay was in second place, but never reached higher than 15 percent.

That gap is even greater online. PayPal represented nearly half (48 percent) of all online transactions using a digital wallet. Apple Pay and Google Pay, the next most popular options, both only just broke the 11 percent mark.

So far, Apple Pay is considered to be the most important rival to PayPal, and while its demographic category is a valuable one in mobile commerce, it is a single group of affluent consumers.

After the use of mobile wallet transactions shot up last year, it is leveling off and bouncing a bit in 2021.

While this spring’s numbers remain higher than last year’s at the same time, transactions rose and fell, particularly among PayPal and Apple Pay mobile payments users. This trend occurred both online and in-store and was particularly easy to see in the leader Paypal’s numbers. Still, by the end of March 2021, 47 percent of users said that this was their digital wallet of choice, giving PayPal a solid lead over Apple Pay, about which only 15 percent said that it was their favorite. Google Pay was the top option of 11 percent at its highest this spring. 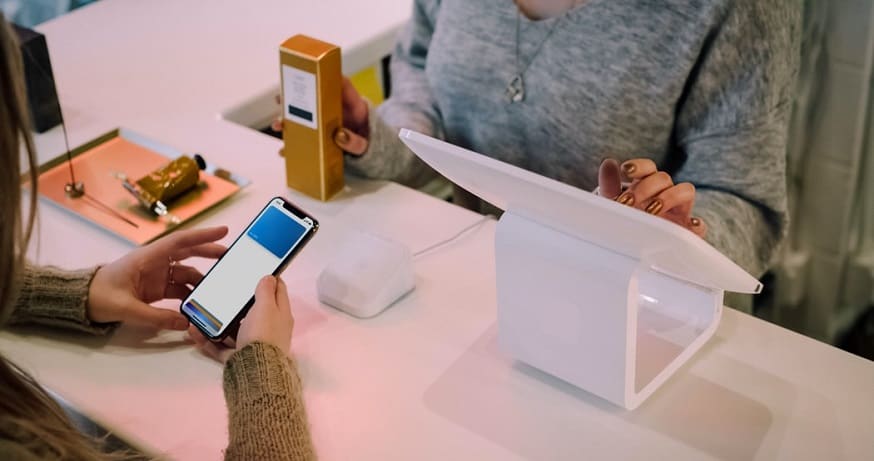 Data also revealed that the PayPal mobile wallet was the preference for every demographic group. Among consumers in Gen X, about one quarter preferred PayPal. The same could be said of about a third of Millennials, Bridge Millennials, and those in Gen Z.