The firm’s M-Pesa Pay has been released, providing a refreshed version of their previous offerings.

Vodafone India has now announced its new and upgraded mobile wallet launch called Vodafone M-Pesa Pay. This is meant to provide merchants with a new range of options tailored to their needs. This move has been designed to lay a foundation for the firms upcoming m-payments bank venture.

Merchants can log into this mobile wallet so that they will be able to access “collecting” money from customers.

This merchant experience in this mobile wallet launch is not entirely unlike the “pull” feature from apps supporting the Unified Payments Interface of the National Payments Corporation of India.

Vodafone M-Pesa Pay using merchants can issue requests for payment to their customers by way of the mobile payments app. From there, the customer chooses to pay the merchant and enters a mobile PIN to validate and complete the transaction.

The mobile wallet launch is not connected to the NPCI Unified Payments Interface. 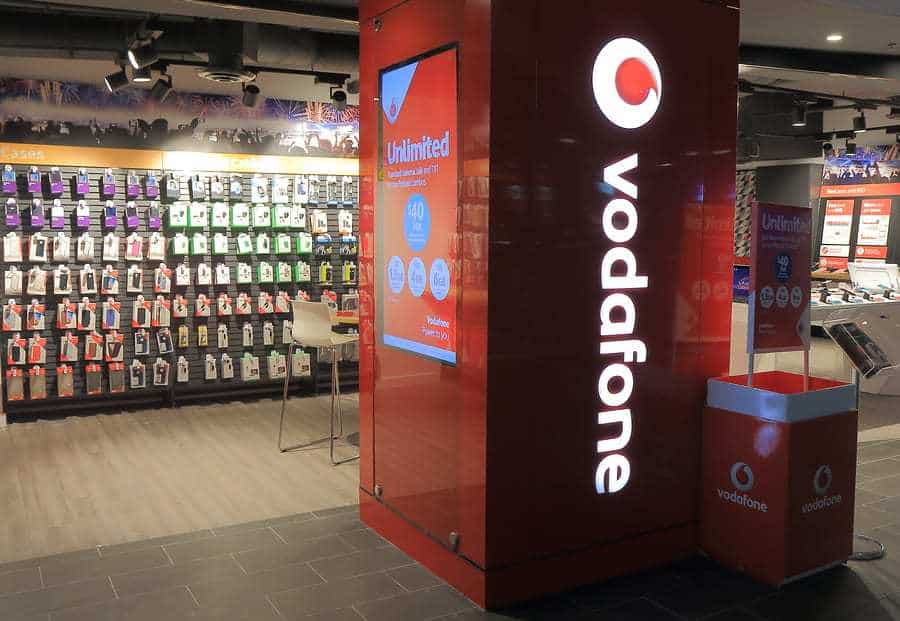 That said, once the Vodafone payments bank is launched, it may later become a part of Unified Payments.

This mobile payments service launch has arrived on the heels of a massive upheaval in cash-based transactions in India. Two of the larger common currency notes were halted in production and have since been reinstated though only providing until the end of the month for consumers to exchange those bills for new and different versions. This has led to a tight cash crunch in the country and consumers have rapidly switched to mobile wallets to overcome that challenge.

The majority of people in India do not have credit cards, but they do have cell phones. Paytm is currently the leader in the Indian mobile payments market. Within this sudden cash struggle it has been able to gain an influx of new users and transactions have skyrocketed.

Vodafone’s mobile wallet launch is no doubt their attempt to carve out their own portion of this large and growing market where there continues to be room for large, secure and widely accepted options. M-Pesa Pay is compatible with both smartphones and feature phones, but it also has options to ensure that basic GSM handsets will also be able to complete transactions if needed.