This announcement has made it one of the latest retailers to step into smartphone payment transactions.

A recent report from Reuters has revealed that Target is in the early phases of the development of a mobile payments solution using QR codes that could become available to consumers as early as 2016.

This helps to reveal why Target has been among the large chains that have held out against using Apple Pay.

The fourth largest retailer in the United States appears to be set on using QR codes as a part of the process for completing transactions by way of a mobile wallet app. This has added yet another company that has decided to use barcodes instead of NFC technology, which was the choice of large competitors such as Apple Pay and Android Pay. That said, there is a growing number of other mobile wallets starting to turn away from near field communication tech in favor of barcodes that offer a far greater range of compatibility with the most commonly used devices at the moment.

This announcement came very shortly after Walmart revealed its own payments app would use QR codes. 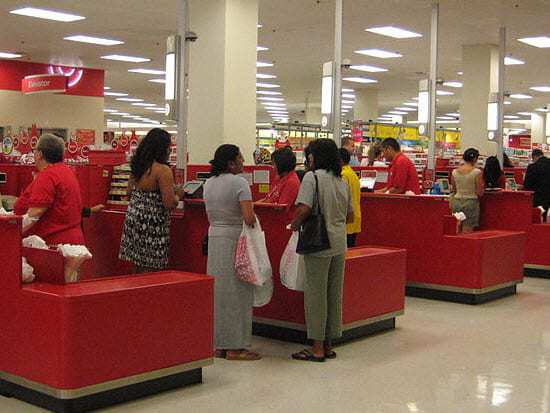 Target reportedly intends to bring the mobile payments feature into its existing smartphone app, which is currently available to both iOS and Android based device users. This will probably allow a user to link his or her credit card to the app so the payments will be made directly from those accounts.

It is also expected that the mobile wallet will support both Red store debit and credit cards from the store itself. It may also allow debit cards from other issuers to be used through the application.

At the moment, Target does not accept any form of mobile payments or mobile wallet apps within its stores. That said, its iPhone and iPad apps both allow for Apple Pay based transactions to be used when purchasing items online.

The intentions Target has to create a mobile wallet using QR codes has caused some to raise eyebrows with regards to their prior commitments to other payments platforms, as the retailer is a member of the Merchant Customer Exchange retailer consortium currently developing its own app and system. A Target spokesperson has confirmed that it will remain active with that consortium.