The company’s third quarter earnings revealed solid growth due to a large number of smartphone users.

Yelp’s third quarter 2016 earnings report has been issued and shows a significant impact from mobile traffic. The company saw considerable growth in both its revenue and its active users. These areas of growth have been credited to the sizeable mobile user base and because customers are using those devices on an increasing basis while on the go.

Yelp’s year over year revenue for the third quarter increased by almost 30 percent, in 2016.

The revenue increase brought its Q3 total to more than $186 million. That growth rate aligned well with the predictions the company had issued about its revenues during the second quarter.

The company’s revenue came from a number of sources driven directly to its platform. These included those directly on the Yelp app and website, as well as its on-demand meal delivery service called Eat24. Those revenues rose by 32 percent year over year in the third quarter. This brought their total to $16 million.

At the same time that mobile traffic is rising for Yelp, the company is watching its desktop use fall. 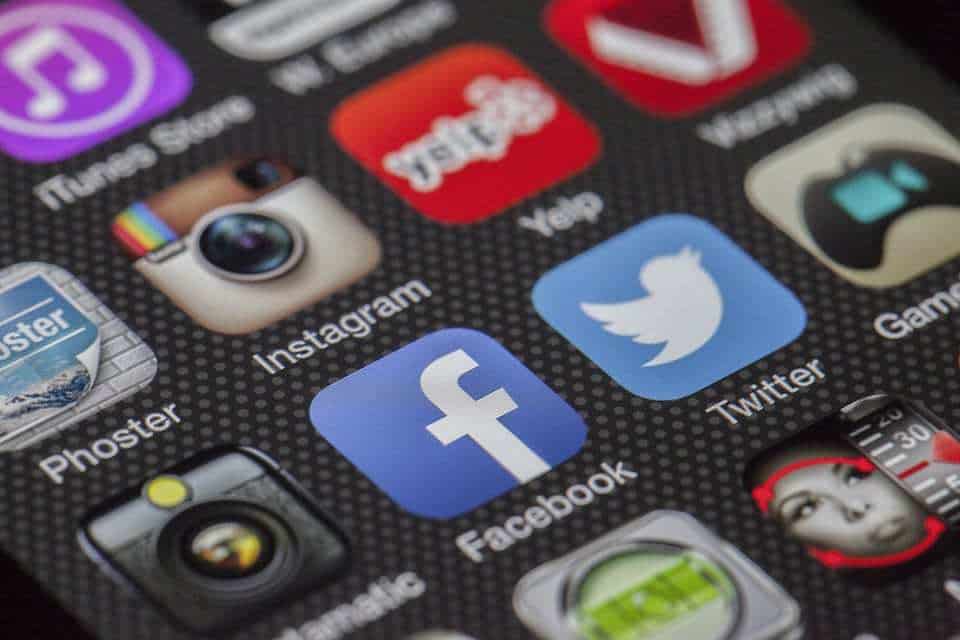 The drop in desktop users at Yelp wasn’t tremendous but it was certainly noticeable. There were 77 million unique visitors to Yelp’s desktop website during the third quarter. That represents a drop of 2 percent compared to the same quarter the year before.

On the other hand, mobile device users made more than 72 million unique visits to Yelp during that same quarter. That was a rise of 4 percent. As a result, it looks as though smartphone and tablet users are not only making up for the reduction in desktop use, but they have also led to a net gain to their total of 149 million users.

According to a report from Alliance Data, 84 percent of millennials in the United States are using their mobile devices while in-store. Most often, they’re looking into products and seeking out discounts. Those figures as well as those collected by Yelp suggest that if the company should further invest in boosting mobile traffic, it could place itself in a strong position against rivals.