This year is going to be a massive record breaking year when it comes to smartphone broadband subscriptions.

According to recent mobile technology data that has been released by Ovum, a global analyst firm, the number of global LTE mobile broadband subscriptions has already broken the 250 million mark as of the first quarter of this year.

The report made by Ovum showed that the largest LTE market in the world is the United States.

Moreover, Ovum went on to add to its mobile technology data by explaining that within the United States market, it is the two largest operators, AT&T and Verizon Wireless, that account for 35 percent of the total number of LTE subscriptions worldwide. This shows that there is a very specific market driving the figures for the entire world primarily through two major companies.

The mobile technology statistics also broke down the number of subscribers for even greater specifics. 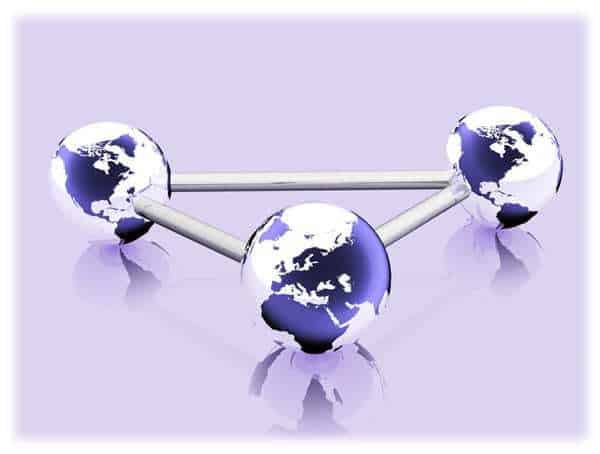 For example, according to a senior analyst at Ovum, Thecla Mbongue, “Verizon ended 1Q14 with 47.9 million LTE subscriptions and AT&T ended with 38.4 million.” Mbongue went on to point out that when looking at the world as a whole, there are only 7 operators that managed to break the 10 million mark for LTE subscriptions. Most of those operators are clearly in the United States, but the majority of the remainder are from Japan.

In the first quarter of this year, the mobile market that saw the greatest penetration of LTE subscribers was Korea. In that country, there is now a subscription rate of 47 percent.

Mbongue credited a couple of primary factors to the spread of LTE subscriptions around the world. These were a rise in both the affordability and the availability of mobile devices that are compatible with these connections. That said, it was also pointed out that usage and deployment, for that matter, remain in quite an early stage around the globe, except for North America, where over one third of all mobile technology based broadband usage in the first quarter of this year was through LTE. These subscriptions are not as commonplace in emerging markets, where there are fewer handset subsidies and prepaid mobile accounts are the most common form.