What once required a system of kerosene lamps and a large refueling effort now requires only a SIM card.

Farmers in the rural area of Kisamis in the Rift Valley of Kenya are too far away from urban centers to be on the national power grid, but are now able to use mobile technology to be able to protect their farms against intruders and lions.

The only solution that had previously been available was kerosene lamps to light the path to livestock.

These lights were necessary because the livestock – such as cattle – was an attractive target for thieves and predators. Previously, farmers would need to walk to the nearest store – which could easily be more than an hour away – in order to buy the necessary kerosene to fuel these lamps. Now, there is a new system that is based on mobile technology and renewable energy. The service is called M-Kopa Solar, which is powered by the sun and uses smartphones to track usage and stored energy.

This allows the farmers to use mobile technology to be able to ensure that their pathways will always be lit. 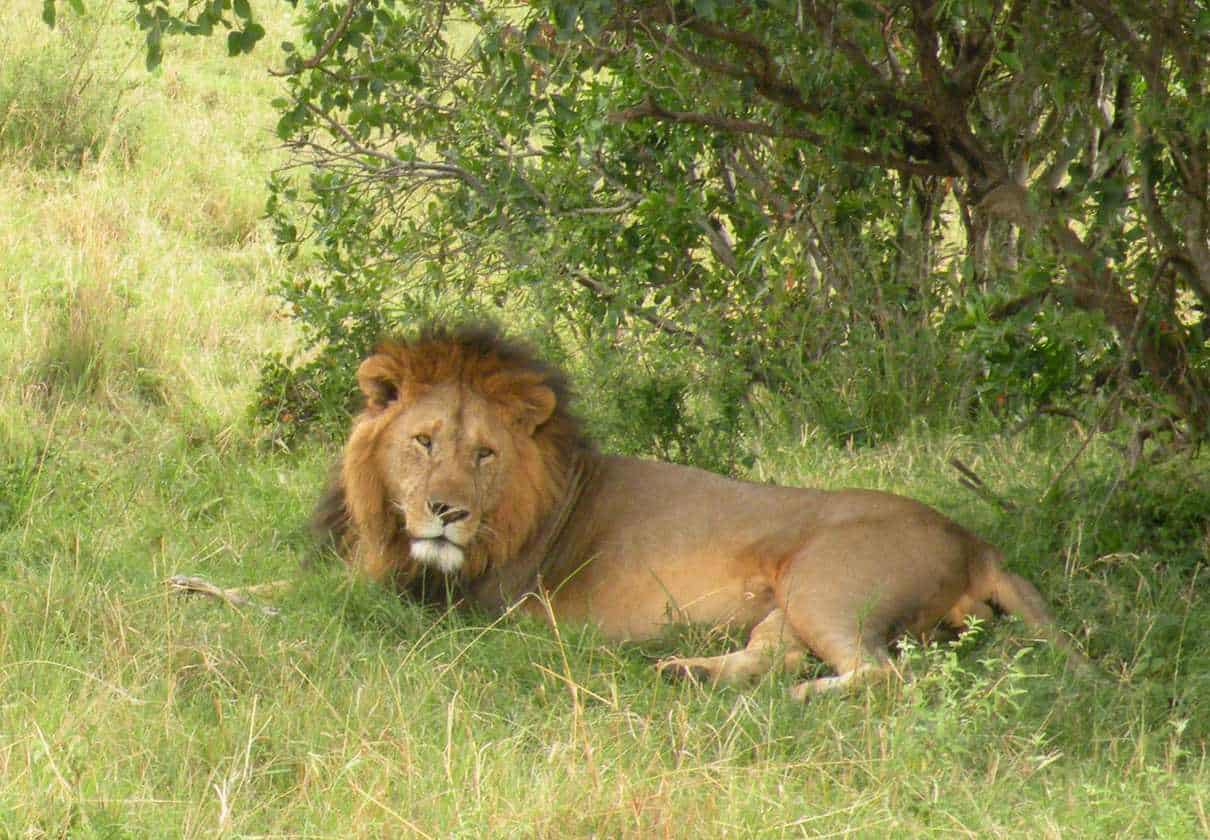 One farmer in the region, Emily Parsitau, is a 42 year old mother of six. She explained that “Before we bought the bulbs I was fearful of lions.” The family would have to stay in a sitting room at night, which was lit by kerosene lamps, in order to keep themselves safe. She said that the lions “would attack our cattle in the thick of darkness. Nowadays the lions hardly show up because of the lighting.” Beyond that Parsitau’s kids now have the lighting that they need to finish their homework without straining their eyes through dimness.

As much as mobile technology is having a powerful impact on the entire world, it is creating a revolution in the way of life for many of the over 1 billion Africans in the continent. These devices have opened up a world of access that had never been available to them before, such as the internet, banking, and now affordable energy. These smartphone based services are now becoming quite commonplace, when they had been considered to be luxuries, not too long ago.