According to a YouGov poll, 39 percent of American travelers prefer to stay at smartphone friendly accommodations.

A new YouGov survey that was commissioned by Iris Software Systems has now determined that mobile technology plays an important role in the hotel industry’s ability to appeal to American consumers.

The research found that 9 out of every 10 Americans are currently interested in mobile tech at hotels.

If the mobile technology can help to enhance their stay, then 9 out of 10 travelers from the U.S. are interested in this opportunity. Furthermore, the results showed that approximately 39 percent of the Americans who took part in the research felt that they would likely select a hotel that offers smartphone friendly features over one that does not have those offerings. That said, it was interesting that the study also determined that 47 percent of the participants said that they would pay a higher rate for their room in order to stay at a hotel that had reliable tech features that they could enjoy.

That said, it is important to note that this mobile technology study reflects opinions and not actions. 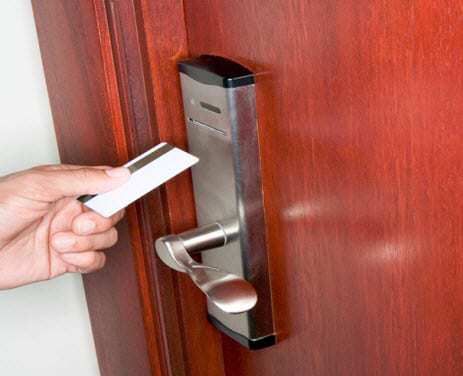 It has also been pointed out that it is important to recognize that the survey itself was commissioned by a company that provides mobile tech to the hotel industry, so it does come from a source that could potentially have leaned its own bias onto the study with or without being aware of it. That said, while Iris Software Systems may have a stake in that industry, YouGov is British polling company that has achieved widespread respect for the quality of its work.

That said, half of the respondents to the survey said that the lines to check into hotels are too long and that 12 percent felt that it took too long to be able to order the room service that they wanted, while 21 percent faced issues using key cards.

Equally, among the respondents, 45 percent said that they would improve the feedback that they left at TripAdvisor if they were able to use mobile technology in order to check into their hotel stays.