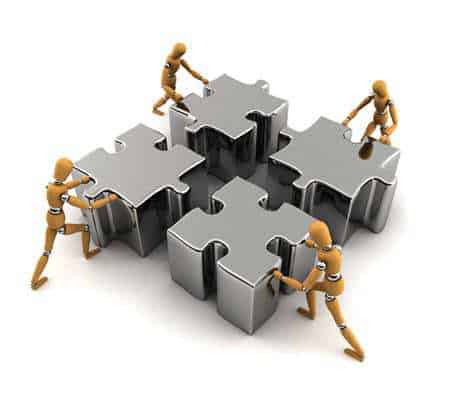 Long Tail Theory may be at practice today

In 2004, Wired Magazine’s Editor-in-Chief, Chris Anderson, introduced a theory he called The Long Tail. The theory suggests that the focus of culture and the economy are shifting away from mainstream products and markets and more toward niche markets. What may be driving this shift is the growing prevalence of mobile technology in the lives of consumers. This technology has enabled consumers to interact with the world in a new way and has given them the ability to find the products they are looking for more easily and without having to go through mainstream channels.

Mobile technology has been experiencing rapid development for several years. Though this development has not slowed, more users of mobile technology are beginning to focus on what they can do with the devices they currently have rather than what can be done with future devices. As such, more consumers are beginning to rely more heavily on their smart phones, tablets, and other such devices. With a reliable connection to the Internet, these devices become more than simple products; they become tools that allow consumers to live their lives more efficiently.

As mobile technology begins to play a larger role in the lives of consumers, it is having an impact on the realm of e-commerce. According to a study done by the Internet & Mobile Association of India, India’s e-commerce market grew by 47% in 2011. Though India boasts of a massive population, the prevalence of mobile technology in the country is relatively low when compared to others, such as the U.S. Despite this low mobile penetration, e-commerce has managed to expand quickly due to the participation of consumers using mobile devices.

Niche markets may benefit through the continued expansion of technology

Mobile technology has enabled many consumers to find niche markets that better suit their needs. These niche markets are beginning to play a bigger role in the retail industry thanks to the exposure they have received through the advent of new technologies that keep people integrated into the Internet.