Society has become heavily integrated with technology, perhaps irreversibly so. Many people now base their lives around technology, whether it be personal computers, televisions, or mobile devices. Mobile technology, in particular, has had a major impact on the world, especially in the way that people interact with one another. In some cases, the advent of smartphones has meant that people have had little need to interact with the people around them, but these devices have also given people access to the mobile Internet, allowing them to connect to millions of people and become exposed to new ideas.

An estimated 1.2 billion people access the Internet from a mobile device. Mobile adoption is growing eight times faster than web adoption did in the 1990s and early 2000s. In the United States alone, an estimated 58% of the population owns a smartphone and mobile devices account for 15% of global Internet traffic. 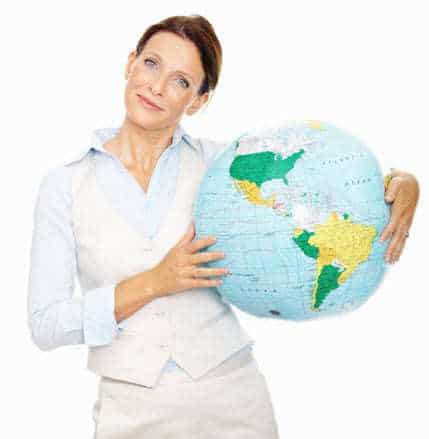 When it comes to communication, mobile technology has become a powerful platform for inclusion because of its access to the Internet. Social media has been connecting people for some time, even before mobile devices became massively popular, but the mobile Internet has made connecting with people from around the world easier. With a mobile device, a person can access a social network and communicate with anyone they wish no matter where they are in the world. Not being tethered to a stationary computer has enabled people to communicate more often on the Internet, but not necessarily in the physical world.

In terms of commerce, mobile technology has had a profound impact. A recent survey from Forrester Research shows that 72% of digital businesses believe that the mobile world is of strategic importance to their particular market. Another survey from Latitude shows that 88% of people with mobile devices are likely to make a spontaneous purchase and these people are more likely to look for new products online. The survey also shows that 63% of consumers expect to be doing more shopping from their mobile devices over the coming years.

Mobile technology has had a major impact on the world and society in general. As it begins to play a larger role in people lives, this impact will continue to grow more profound.