As a growing number of everyday tasks are completed online, doors are opening in countries worldwide.

Though mobile shopping trends have been steadily growing in the United States and have been spurred on by the pandemic as more people are inclined to stay home to shop, this growth is also being seen in emerging markets where e-commerce hadn’t broadly taken hold.

Emerging retail markets are now taking off online due to the expansion of m-commerce use.

The growing participation in mobile shopping trends is playing in favor of the Emerging Markets Internet and Ecommerce EFT (EMQQ). The EMQQ EFT works to track an index of top online and e-commerce companies such as search engines, online retail, social networking, digital payments, online video, online gaming and online travel. The connection between EMQQ and smartphone using consumers has been strengthening and is only expected to get stronger over time.

“The majority of consumers from emerging markets are predominantly making online purchases through smartphones rather than by means of the fixed-line-based internet, due to the fact that in regions which include Asia Pacific, Latin America and Africa, mobile handsets are the first web-enabled device the majority of the populations have access to,” said a recent PayU study.

“Already fully established e-commerce markets may have much higher mobile device counts and internet access, however, consumers in developing countries make greater use of smartphones to shop compared to their wealthier counterparts.” 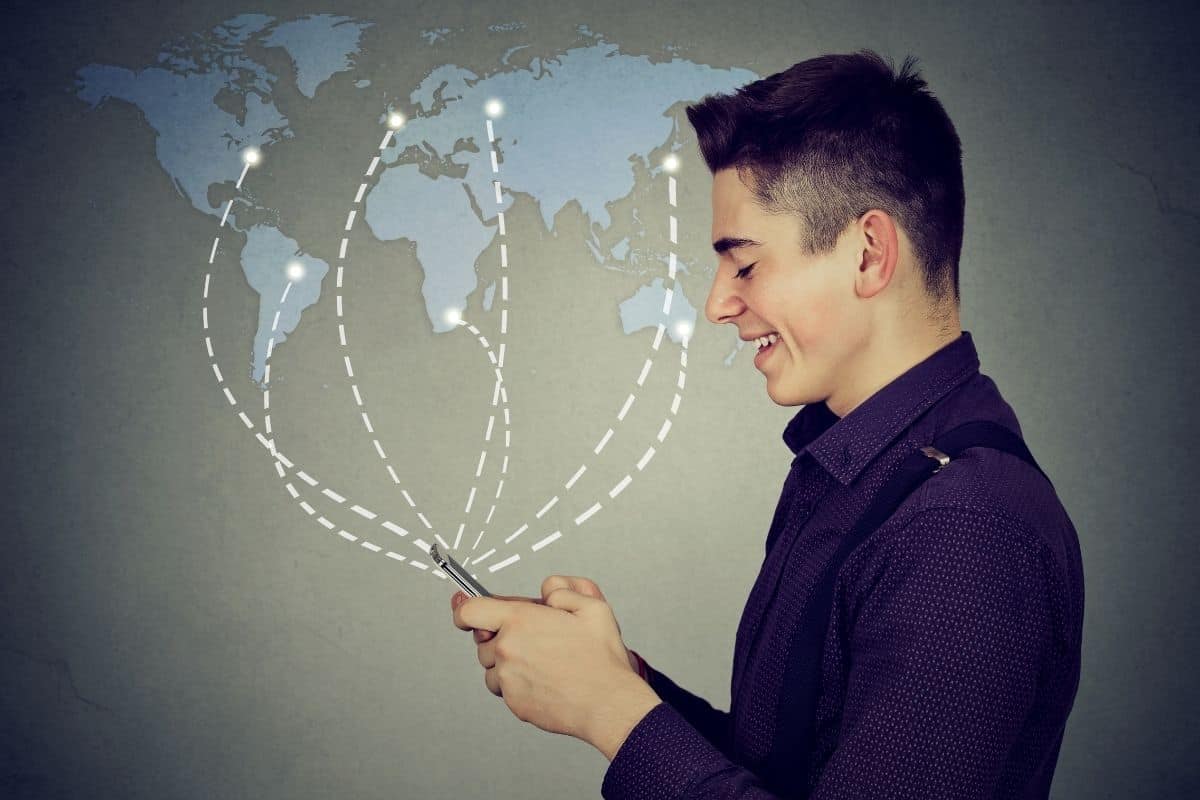 China and South Korea are powerful examples of developing economies in which m-commerce is essentially ubiquitous. Those two countries combined represent 68.5 percent of the total EMQQ index. This is occurring at a time in which social commerce is only getting started, but that is expected to be a foundational aspect of the metaverse.

As this concept is only just getting off the ground on social media platforms in the United States, such as Facebook and Twitter, it is nothing new in countries like China, where social commerce is quite commonplace.

As smartphone penetration continues to rapidly rise in emerging markets, mobile shopping trends are only expected to continue taking off, making those markets potential determining factors of the direction for many forms of e-commerce in the not-too-distant future.