That one day saw an increase of 33 percent in smartphone and tablet based sales in the United States.

Adobe released its Black Friday sales figures, revealing that a mobile shopping record was broken this year. With a year over year increase of 33 percent in sales conducted over smartphones and tablets, the United States broke the billion dollar mark that day.

That not only broke last year’s mobile shopping record on that day, but it left it in the dust. This also represents the first time in U.S. history that more than one billion dollars was spent on a single day over mobile commerce.

According to Adobe’s data, Black Friday’s total online sales struck $3.34 billion. Many suspect that this is greatly due to the fact that a rising number of retailers are matching their in-store sales on their websites and apps. This means that shoppers often don’t need to wait until Cyber Monday to take advantage of deep discounts. 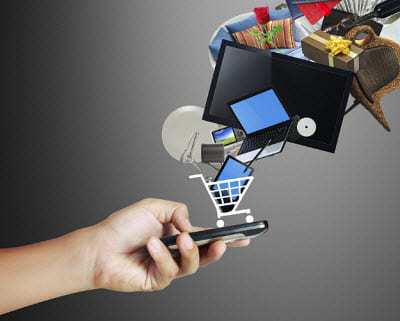 Those large retailers have poured a considerable amount of spending into their mobile apps and optimized websites. Those that have already recorded sizeable gains at the start of the holiday shopping season.

In fact, many retailers found that shoppers didn’t even wait for Black Friday to officially begin. A large number of consumers were already shopping around for gift ideas and deals as they were finishing off their Thanksgiving dinners and were sitting back to watch the football game.

As American consumers continue to be more comfortable with m-commerce shopping, these figures will continue to rise. Moreover, as mobile device screen sizes continue to grow to the point that websites and touch screen keyboards are easier to use, shoppers will find the process notably more convenient.

With this mobile shopping record already made, the industry will now be watching the holiday shopping season as a whole. This time tends to provide insight into the direction shopping trends will be taking over the following year.