New research shows people aren’t paying attention even as they use phones for more banking and payments.

Over the last year, people are using their smartphones for more banking, shopping and payments than ever before, but still aren’t paying enough attention to mobile security, says new research.

Even as the number of digital threats continue to grow at a rapid pace, consumers remain careless.

The research was conducted by McAfee, which recently published the results in a report. In it, they revealed that 49 percent of consumers in the United States are not using mobile security software to protect the sensitive personal and financial data contained within their phones. As a result, these consumers are left vulnerable to the rapidly rising number of cyberthreats to which they could be exposed on a daily basis.

Malware focused specifically on mobile devices has been skyrocketing for several years. That said, the risk it poses is even higher now than it would have been a year and a half ago, simply because of the increased dependence many Americans now have on these devices and due to the sensitive nature of the uses for the device, such as in making payments.

Attackers are aware of this gap in mobile security and are taking aim at smartphones and tablets.

Cybercriminals are more than aware that consumers are using their phones for banking, shopping, completing payments, working, social media activity and storing sensitive information through a range of different apps and platforms. That said, they are also aware that many people remain quite careless and overconfident in the security of their devices, without making additional efforts to keep their sensitive information away from unauthorized parties.

Those criminals have started launching sophisticated attacks and scams aimed directly at mobile devices and apps. The McAfee reported a 118 percent growth in mobile malware from Q3 to Q4 2020. 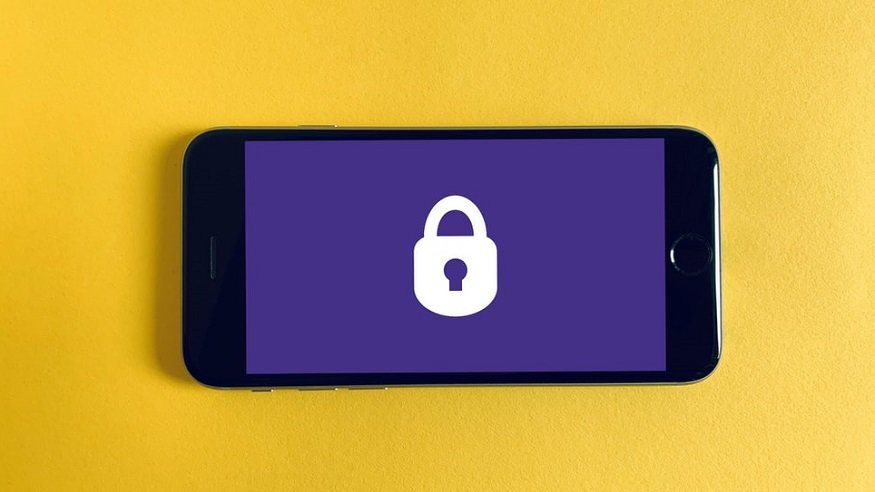 The McAfee report said that 58 percent of consumers in the United States said that they either don’t know if they feel secure with their device or that they definitely do not. Only 36 percent said that they had a solid understanding of the information they had stored in their phones.