At the same time, the company has announced that it will be dropping the McAfee name.

The CEO of Intel, Brian Krzanich, has announced that his company has made the decision to start giving away mobile security software, but at the same time, it will be removing the name “McAfee” from its internet protection subsidiaries.

The company originally purchase McAfee only four years ago, at a cost of $7.7 billion.

Krzanich made this announcement at the Consumer Electronics Show (CES) as a part of his opening keynote speech. He explained that the intention of Intel is to start to give away its version of mobile security software. During this time, it will be transitioning McAfee into a new brand, which will be known as Intel Security. The goal is to distance itself from some of the struggles associated with the old name as it breaks into a new channel.

The mobile security software to be given away by Intel is an attempt to break into a new market. 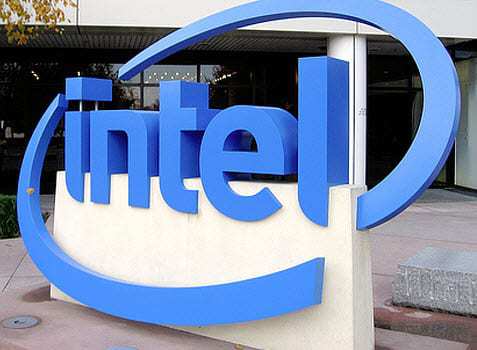 In his speech, Krzanich did not give an explanation as to why the McAfee name is being changed. That said, it follows well with the company’s efforts to steadily integrate its products in a stronger and more solid combination that will help a user to be able to authenticate his or her device before secure website access is allowed.

It has been suggested that Intel is trying to distance itself from the issues that are connected with the brand in terms of the controversy linked to the founder of the security brand, John McAfee. Despite the fact that he had left the company a number of years before Intel purchased it, there continues to be a reputation link between the founder and the brand.

When Intel initially suggested that they would be dropping the McAfee brand as they advance toward mobile security software, John McAfee tweeted that he was glad, as “I will no longer have 2 apologize for the @McAfee software.”